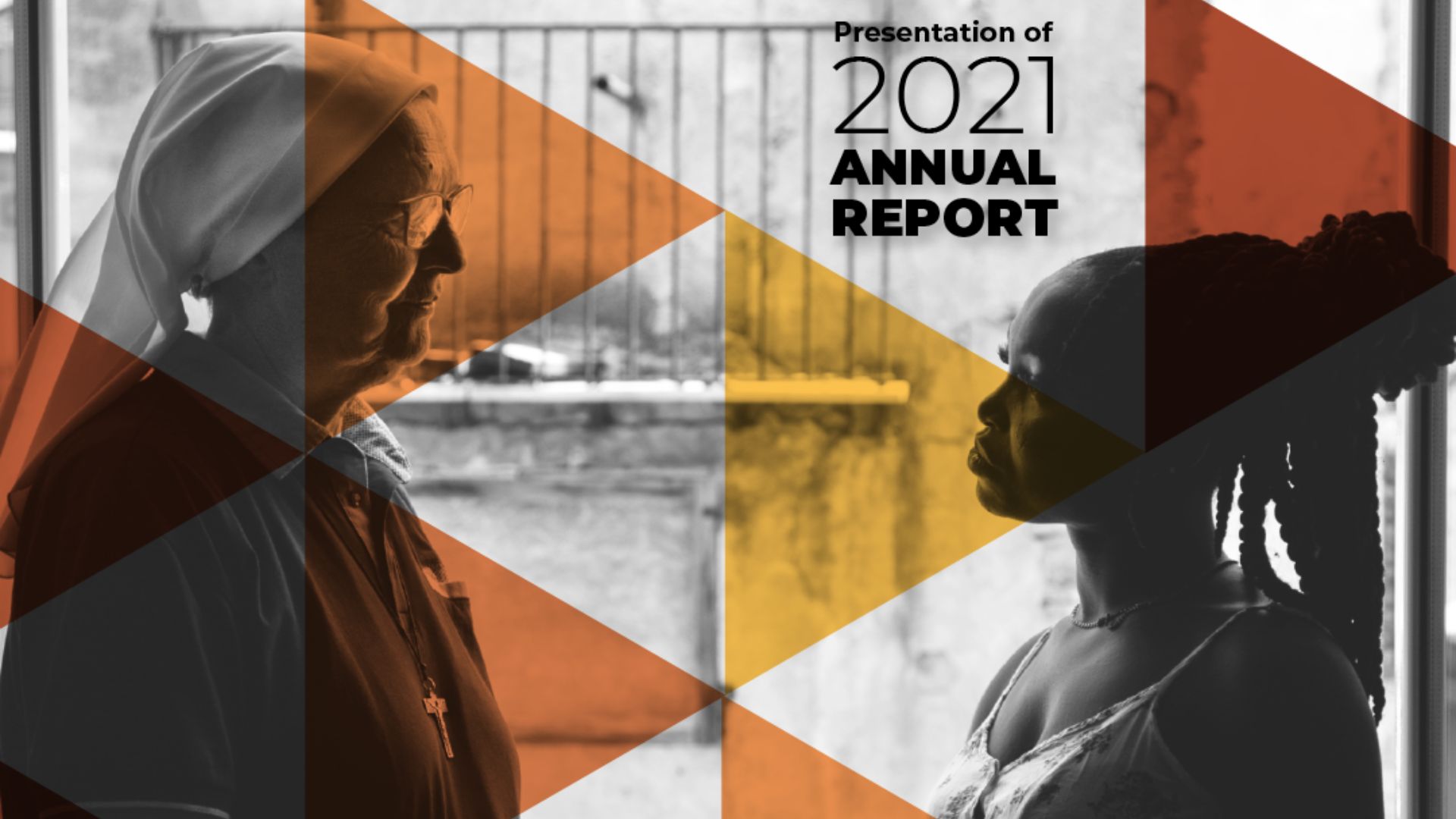 "Behind each figure there are faces, stories, journeys of life. Faces of people looking for fullness in their life. It is amazing how many sisters and collaborators are working on so many different aspects of the antitrafficking."

In the report, there is a summary of the activities of the past year and an outline of the commitments for the years to come. In 2021, Talitha Kum saw a numerical and qualitative increase in its activities, despite the Covid-19 pandemic making preventative activities harder: we are present in 92 countries with 55 national network (five more than the previous year) and 6,039 people actively involved in antitrafficking in all continents. 336.958 are the people who have been reached by Talitha Kum globally.

At the Presentation of the Annual Report of Talitha Kum, Sr. Patricia Murray UISG Executive Secretary, said:
"As we reach the end of this outstanding report which provides an overview of the ministry of thousands of Sisters and their many collaborators, we must ask ourselves what is it that we are being called to BE and to DO? Each person who reads this report is potentially a leader in the struggle to rid the world of the scourge of human trafficking. Transformative leaders articulate a vision that sustains themselves and others when facing difficult challenges. They know that tackling human trafficking requires sustained action and resilience of mind and heart. Every level and aspect of society needs to be challenged so that people can live with dignity and avoid being open to the temptation of empty promises that draw them into webs of entanglement and exploitation. Transformative leaders focus on the dignity and respect due to every person and on the need for relationships, systems and structures that do not oppress others but instead lead to growth, development and human flourishing."

“In the past year, we have come into contact with the pain caused by different kinds of violence, conflict and war. Violence against women has increased, as has been noted by all networks, especially in Latin America. The number of people suffering from hunger has also increased. This has caused large movements of human beings. Trafficking is profoundly connected with these movements. In 2021, the Talitha Kum networks recorded a dramatic increase in the injustices suffered by migrating populations, who are evermore vulnerable to sexual and labour exploitation, as well as to forced marriages and begging” declares Sister Gabriella Bottani SMC, coordinator of Talitha Kum International.

The report was produced by Talitha Kum with the contribution of the Global Solidarity Fund.
The report is now available in English, Italian, Spanish and French. 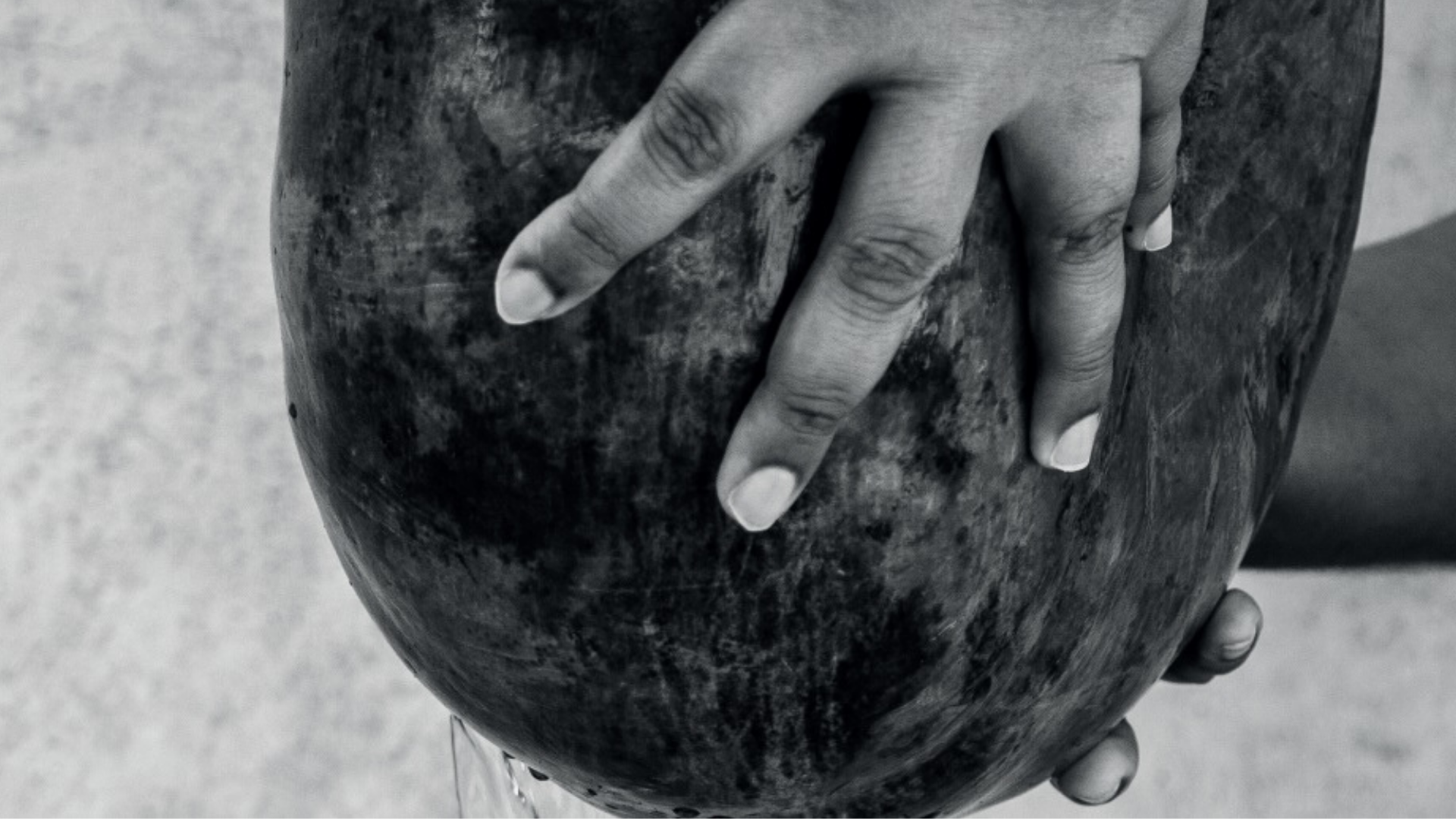 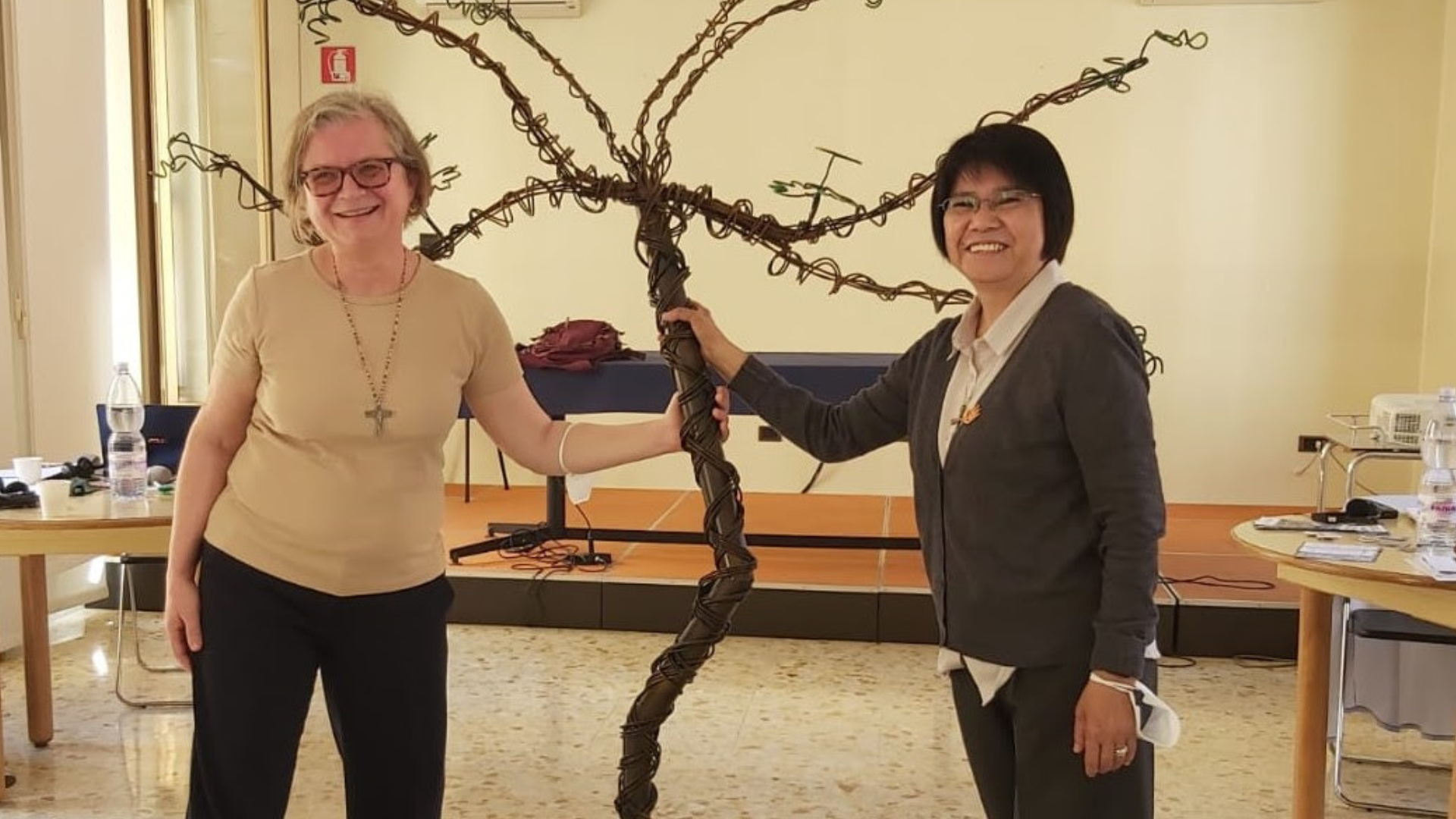 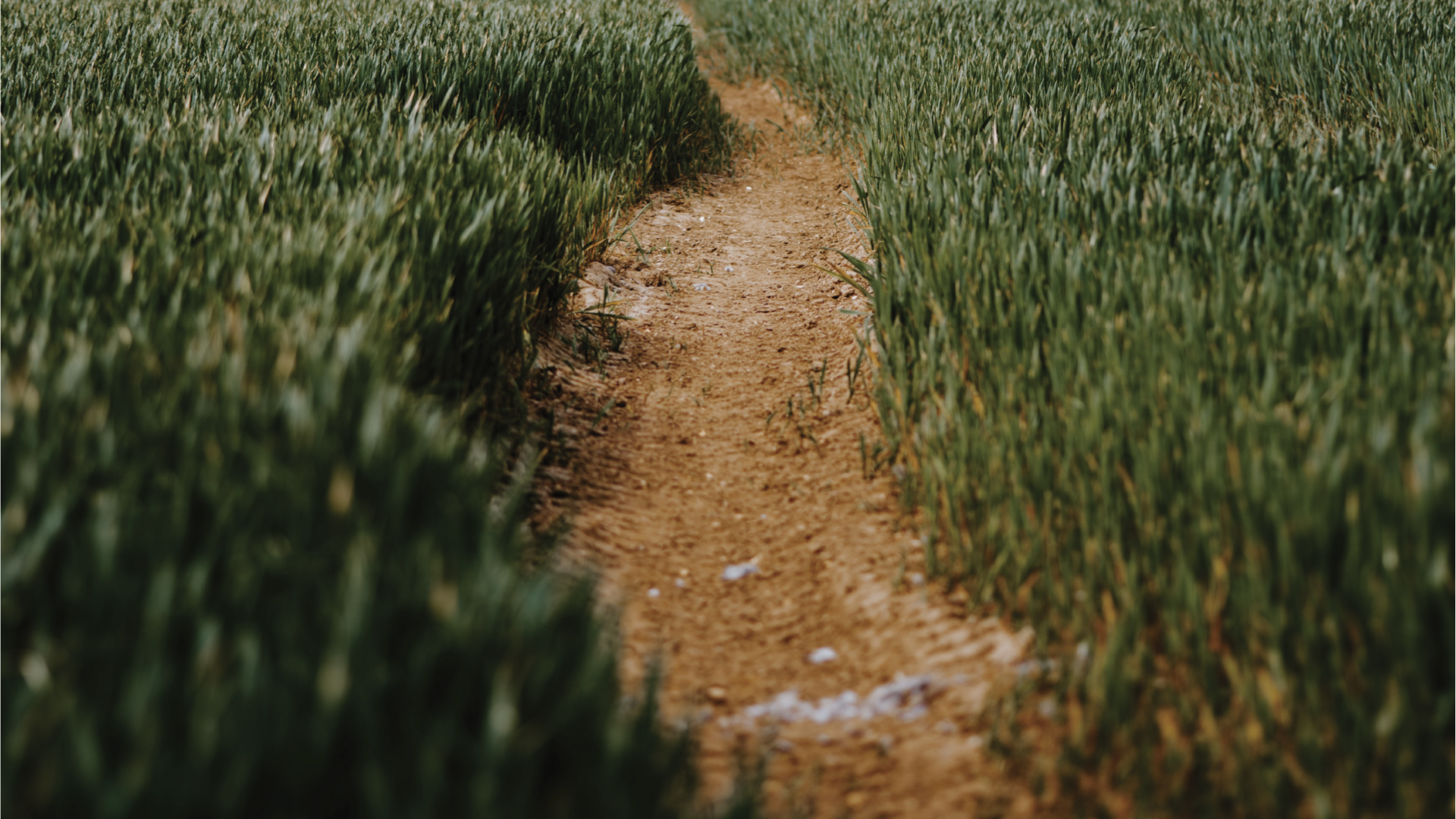 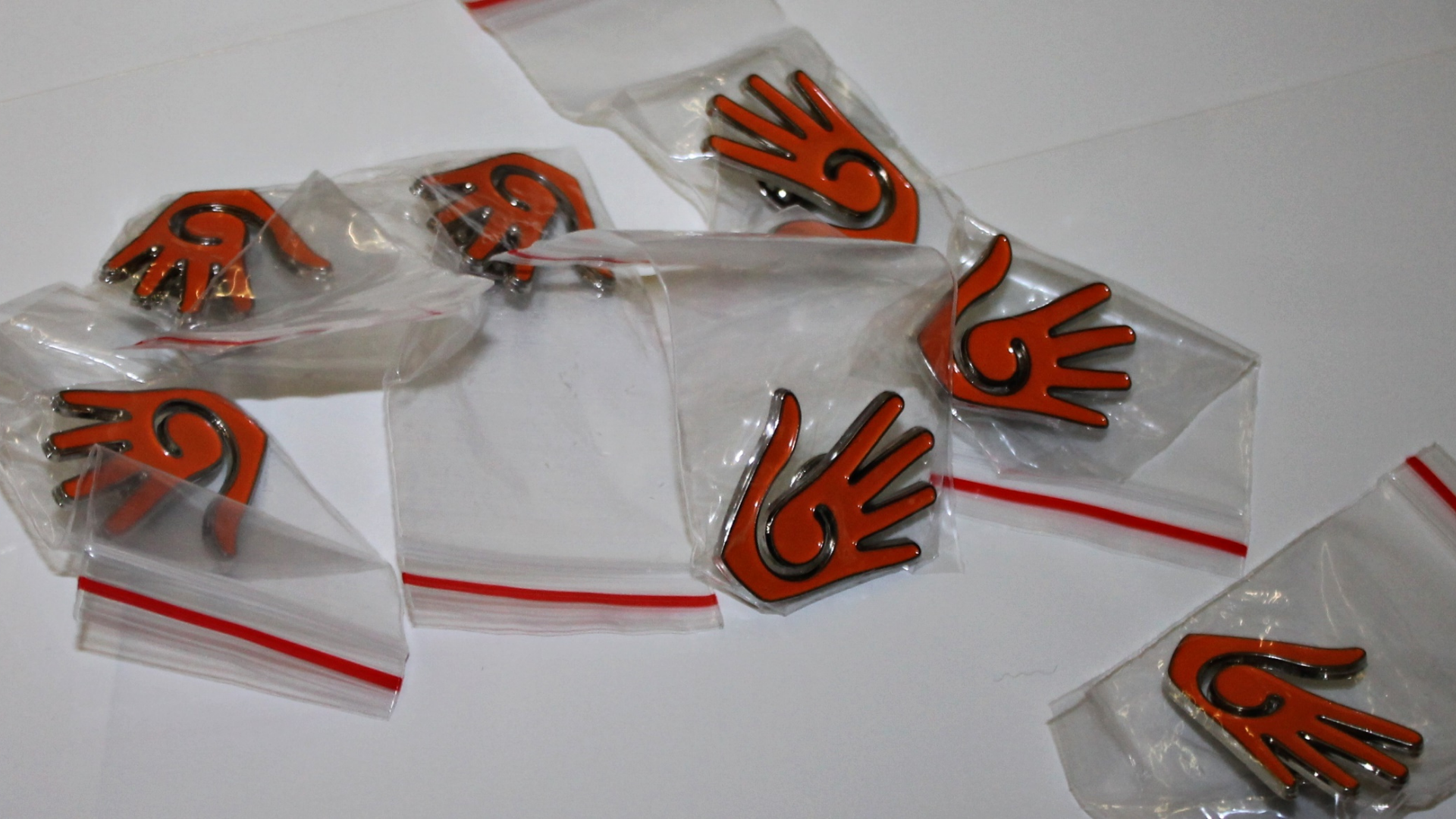 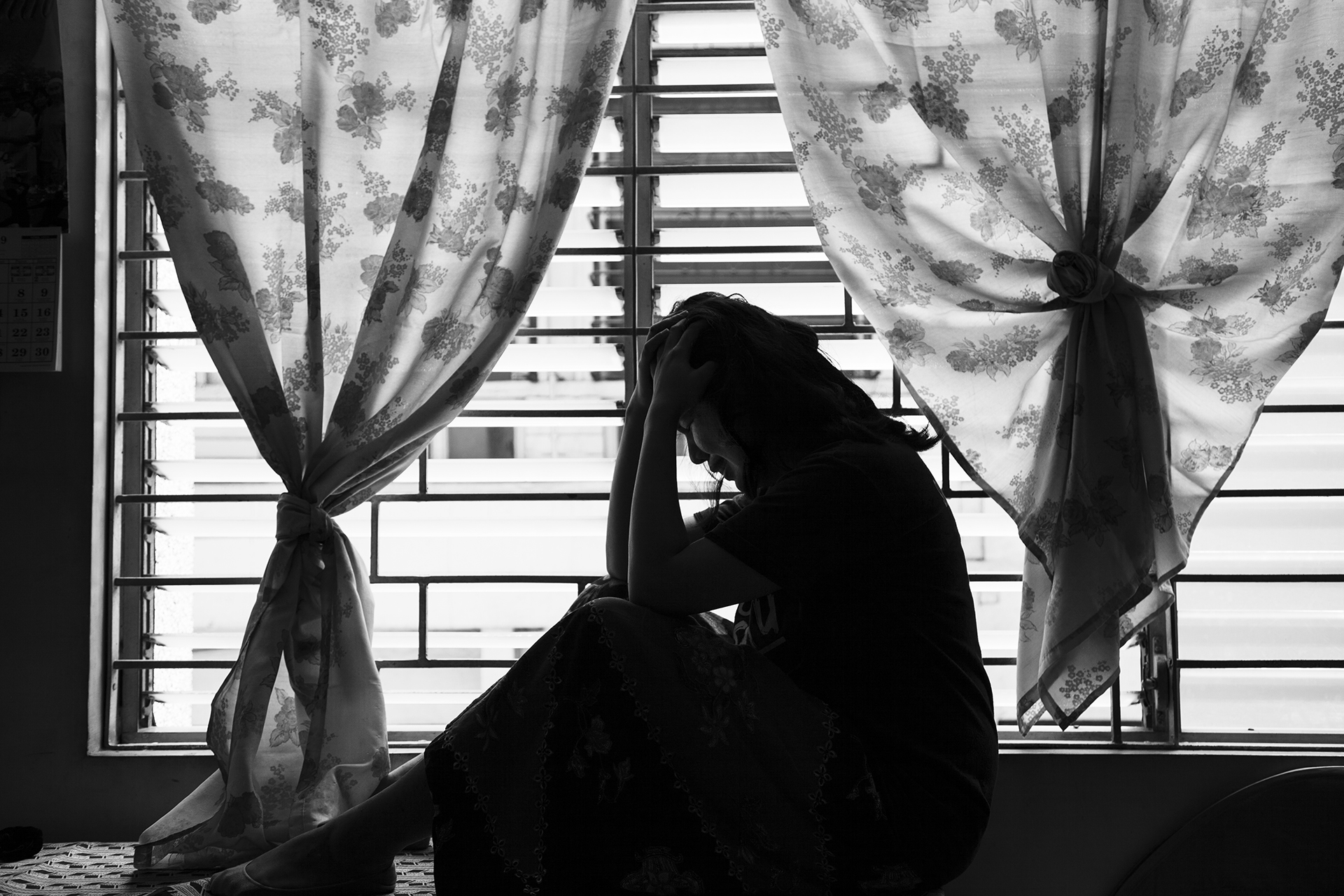