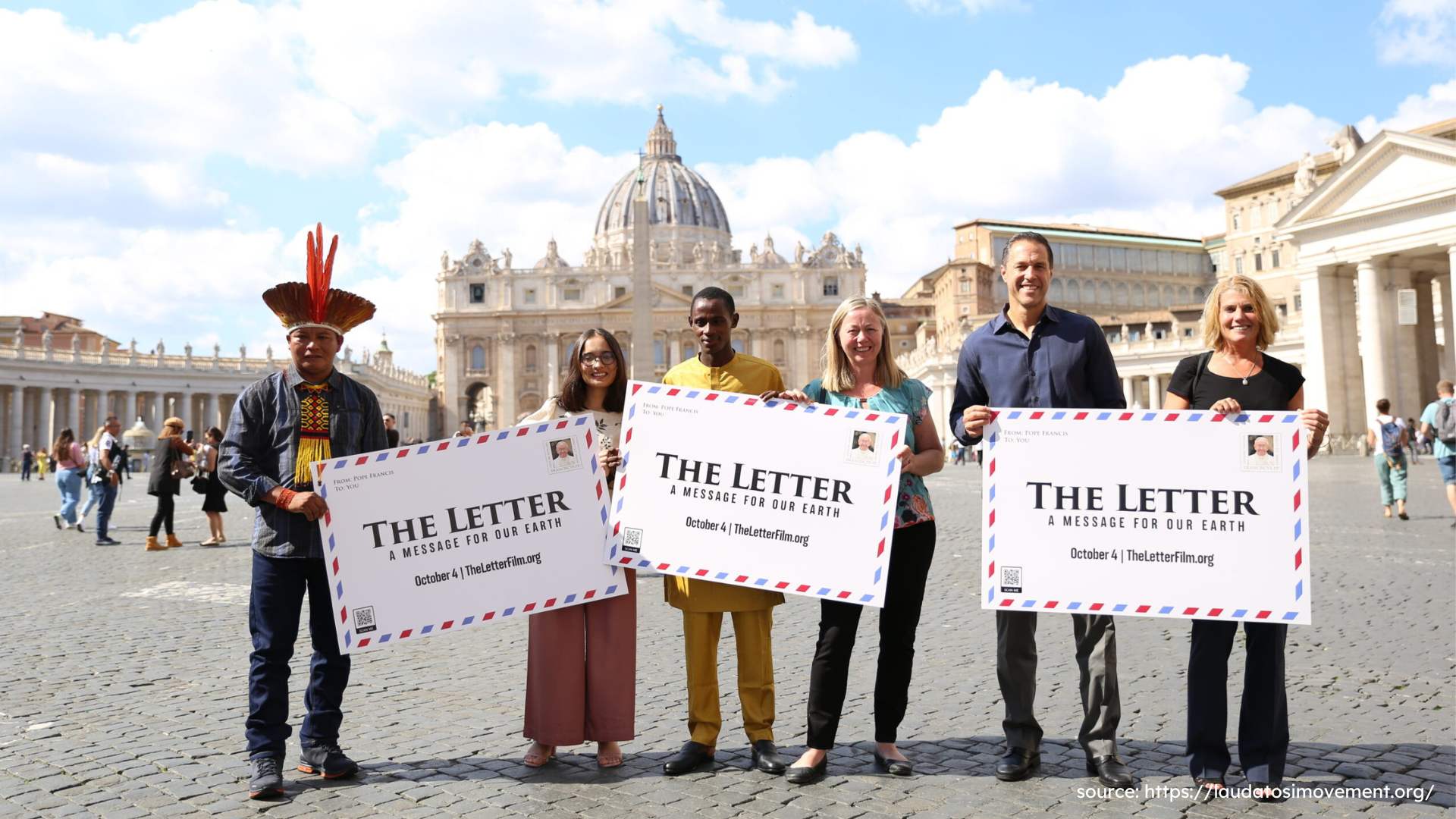 On October 4th, on the Feast of St. Francis of Assisi, in the Vatican’s Synod Hall the premiere of the documentary film "The Letter" took place. The film is telling the story of the Laudato Si’ encyclical letter and how the climate crisis is strongly affecting the Earth and all those who inhabit it.

The movie is the fruit of a few years of work of Laudato Si’ Movement in partnership with Off the Fence (Oscar-winning producers of "My Octopus Teacher") and the Vatican.

In 2015, Pope Francis wrote Laudato Si’ (The Letter); an encyclical letter about the environmental crisis to every single person in the world.  A few years later, four voices that have gone unheard in global conversations have been invited to an unprecedented dialogue with the Pope. Hailing from Senegal, the Amazon, India, and Hawai’i, they bring perspective and solutions from the poor, the indigenous, the youth, and wildlife into a conversation with Pope Francis himself. This documentary follows their journey to Rome and the extraordinary experiences that took place there, and is packed with powerfully moving personal stories alongside the latest information about the planetary crisis and the toll it’s taking on nature and people.

The movie is available with the subtitles in English, Italian, Spanish, French and Portuguese.

Photo gallery from the premiere 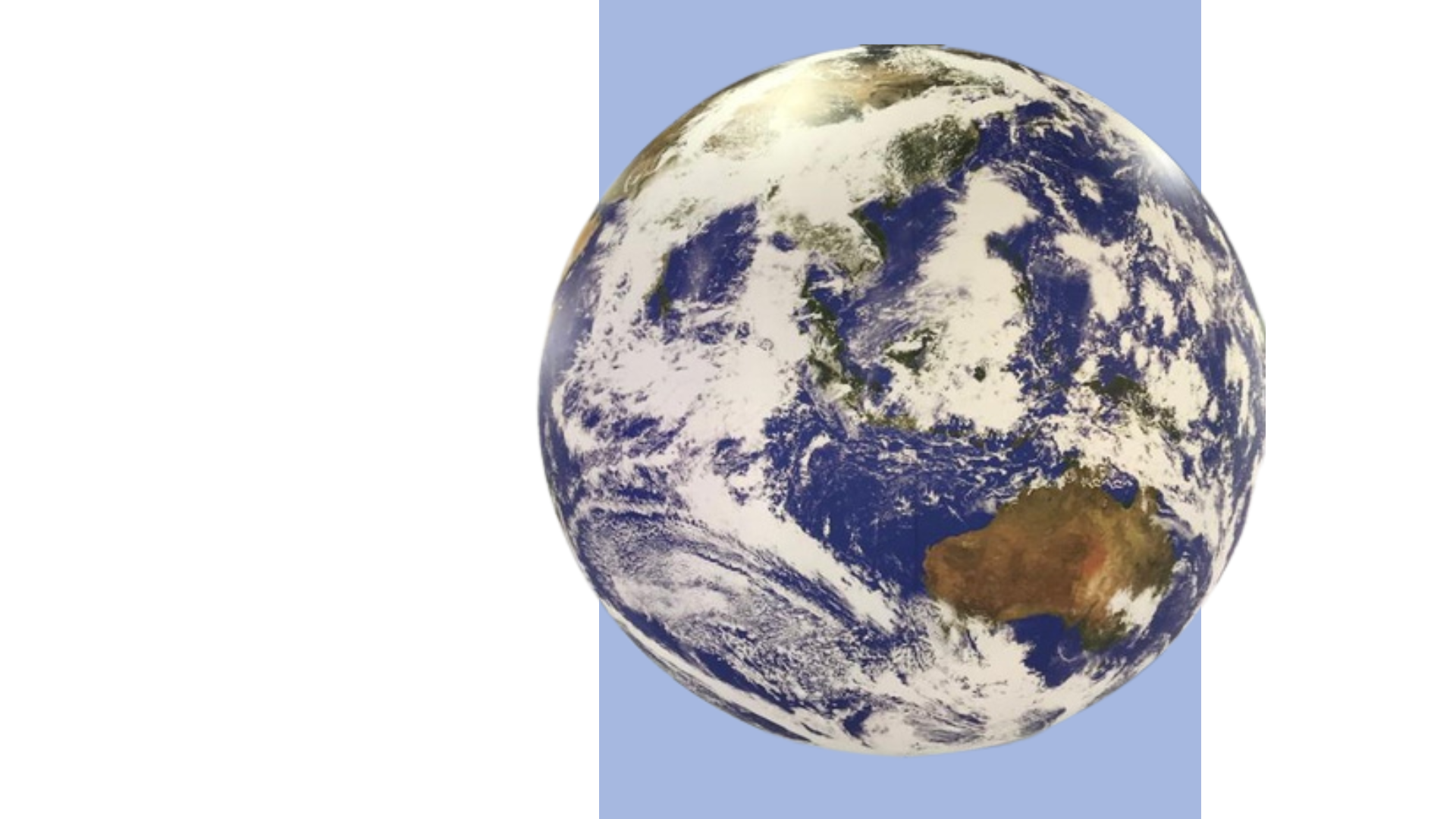 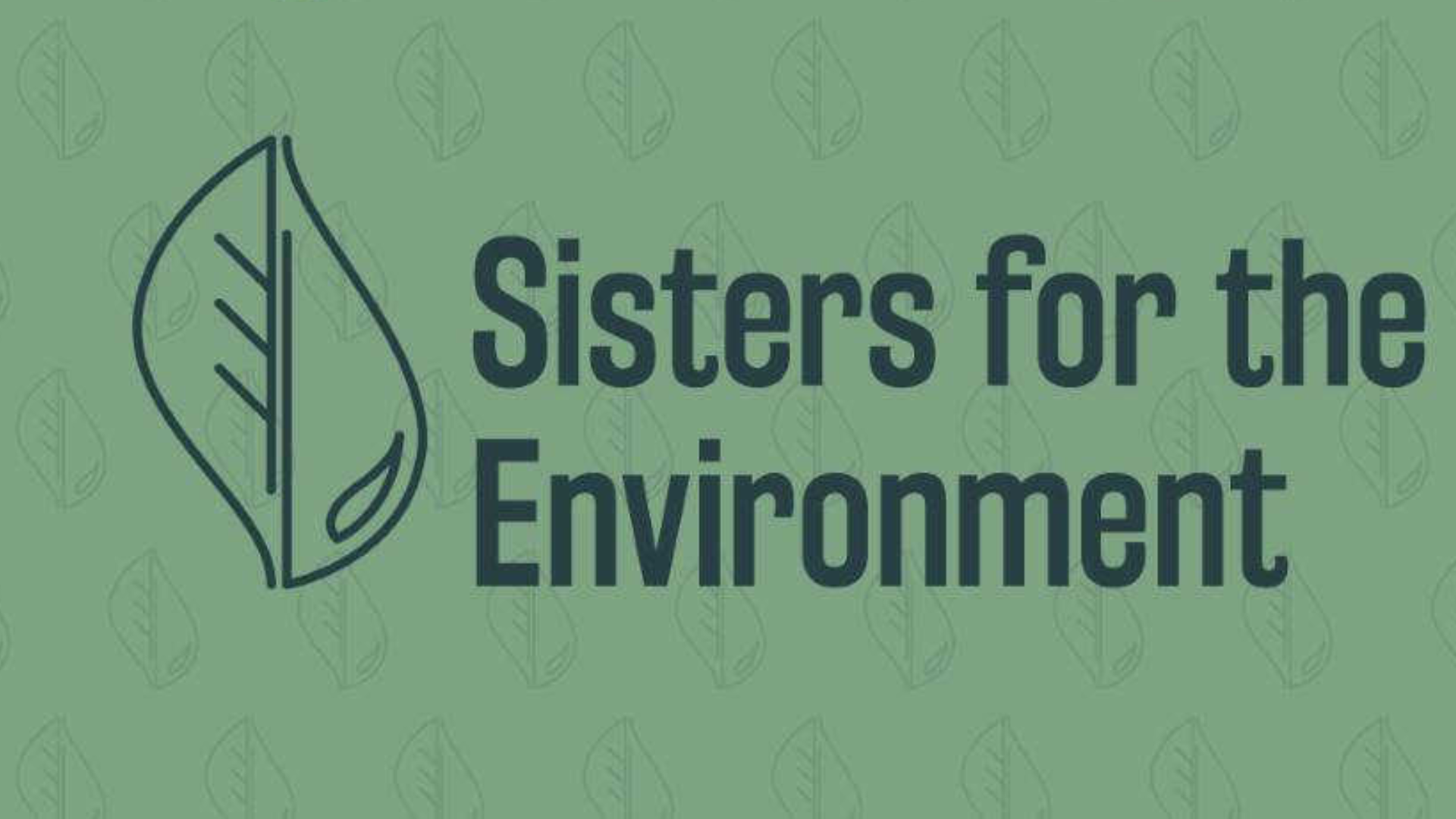 News Thursday 20 October 2022 Save the Date: Sisters for the Environment Read 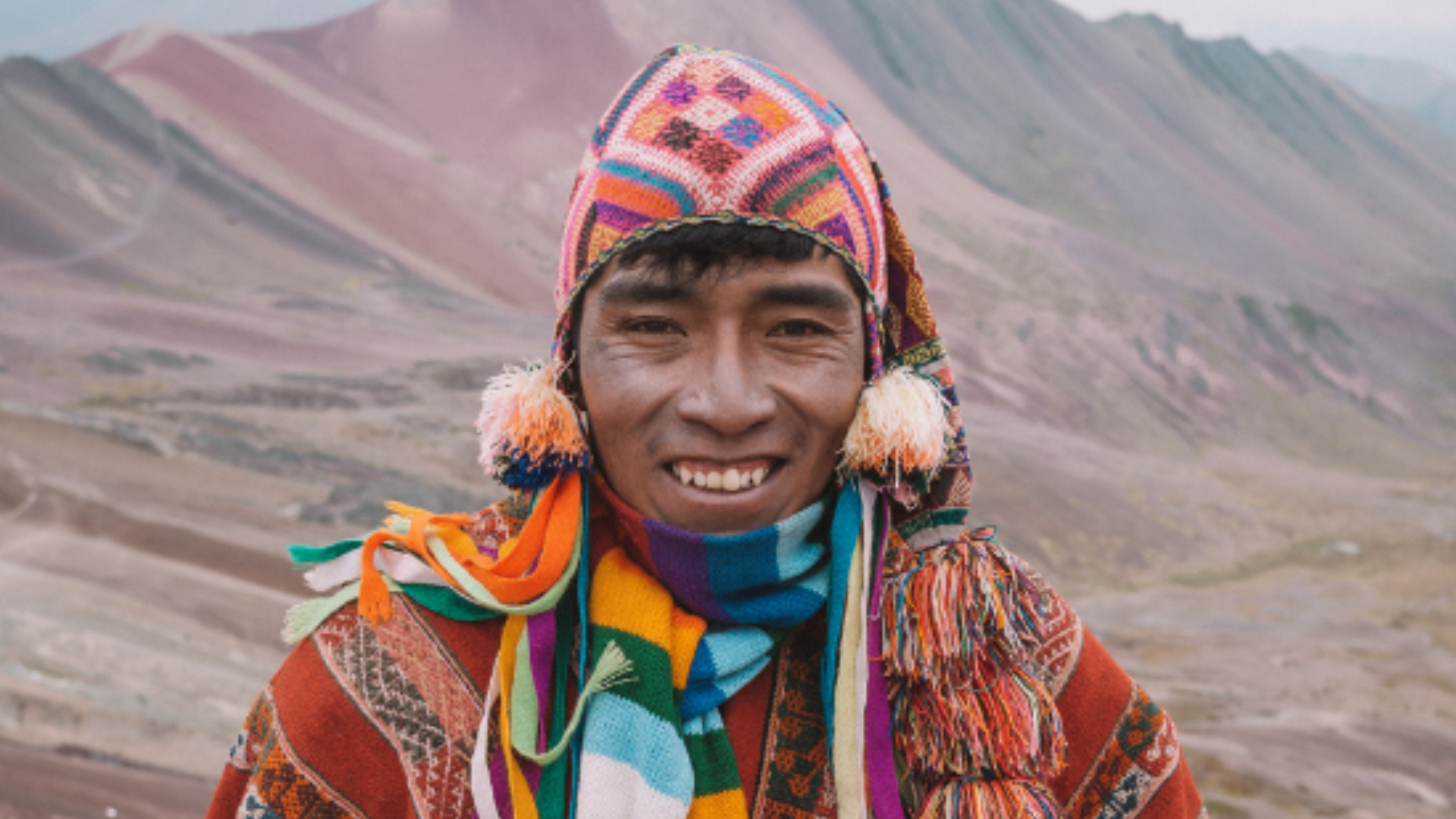 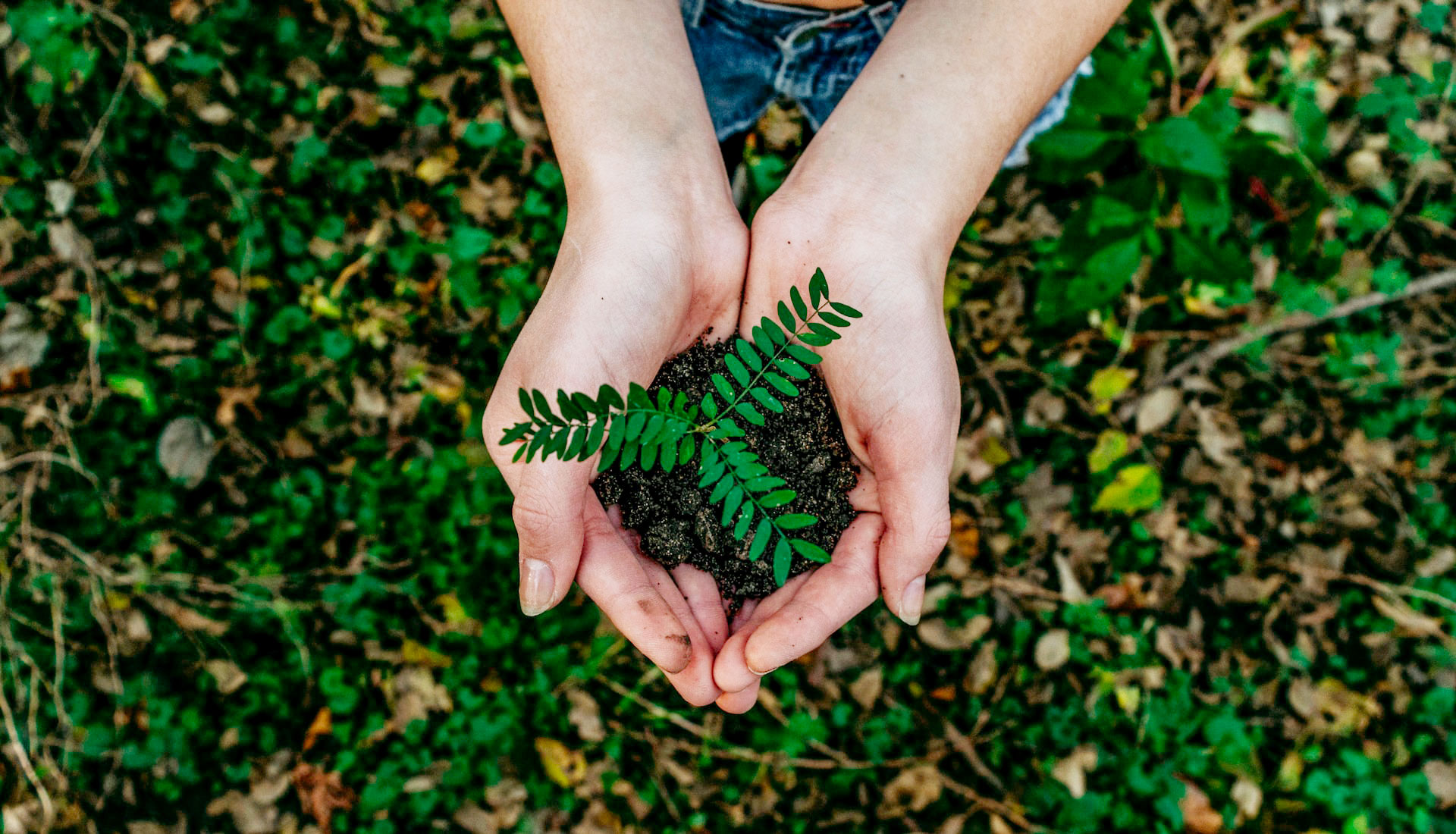 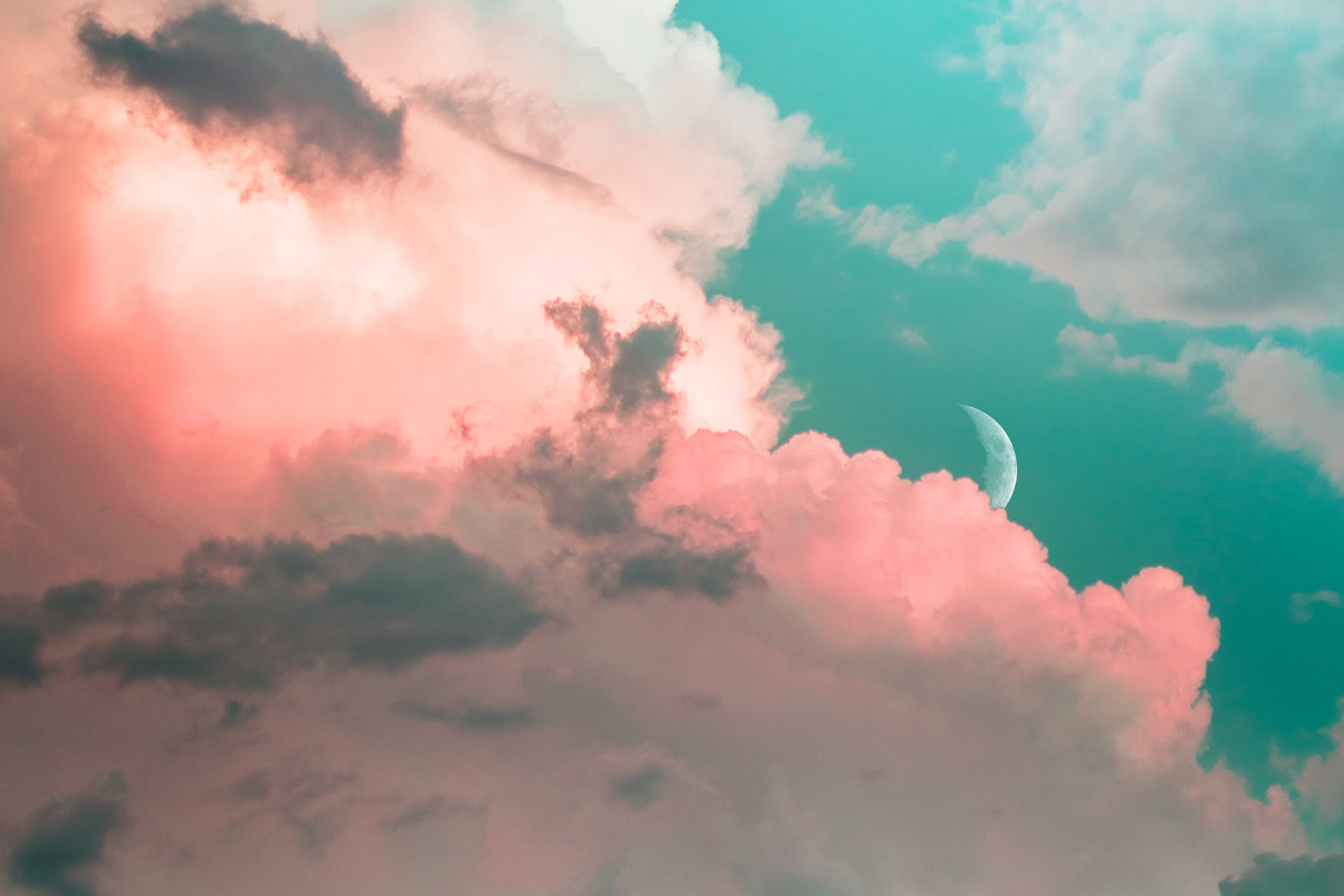