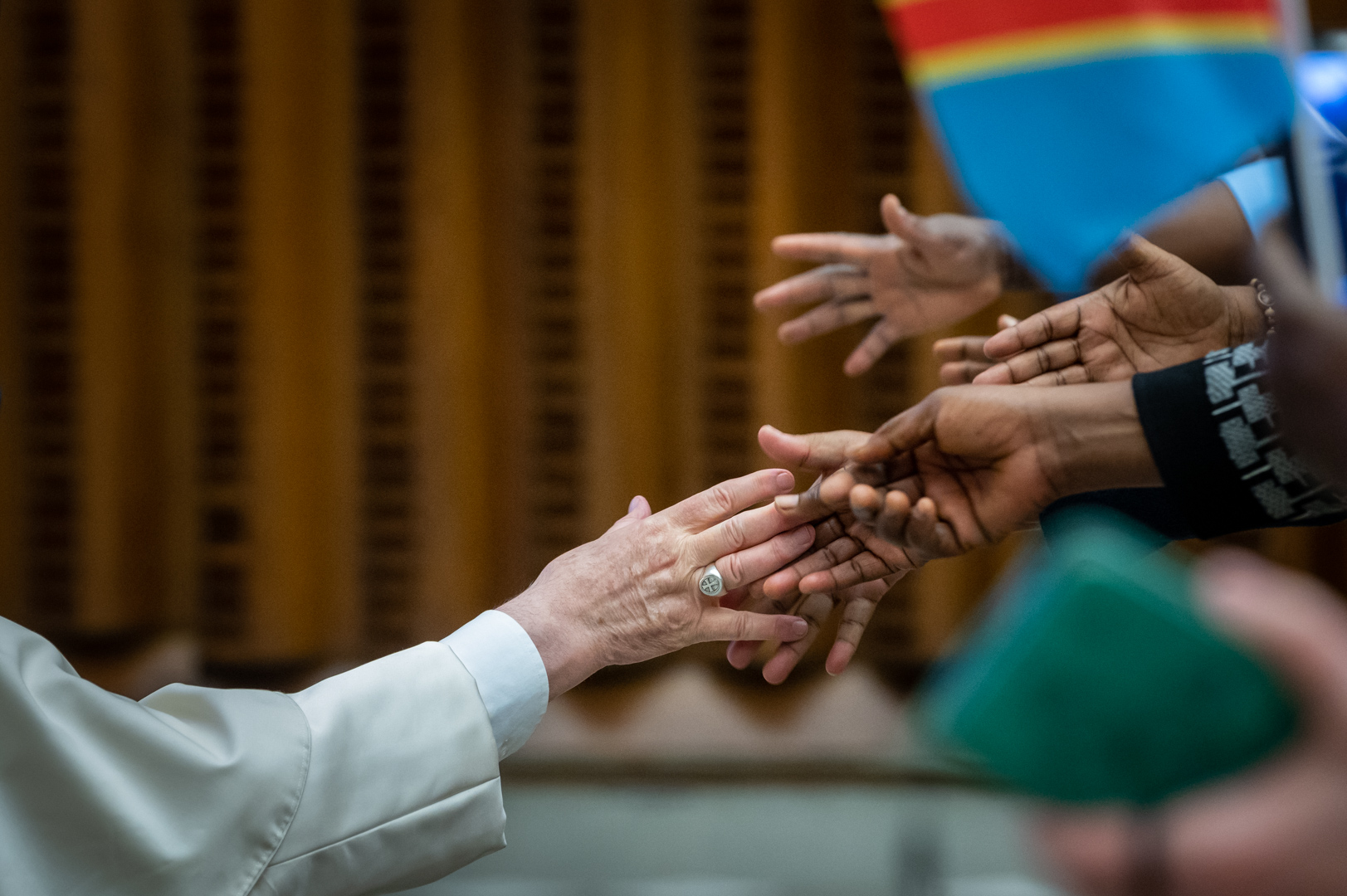 The highlight of day four of the week-long UISG Plenary was an audience with Pope Francis in Paul VI Hall. Entering the hall in a wheel chair, Pope Francis provided a concrete witness to the vulnerability that he himself is embracing. Rather than giving his prepared text, Pope Francis gave the text to the UISG leadership, and entertained questions. Questions focused on suggestions he could give regarding the contribution of women religious to the synodal journey, listening, and being instruments of peace.

During the afternoon session, Sr. Sheila Kinsey provided feedback regarding the work of the UISG Sowing Hope for the Planet. She explained that work is being done at the grass roots level, including with migrants and with people directly affected by ecological damage. She explained their involvement in the Season for Creation and the Amazon Synod.

Transitioning to Laudato Sì’ goals, she says, can best take place when the charism of each institute is activated. “Because of the experience of religious, we were able to be present when the Laudato Sì’ Action Platform was launched by Pope Francis,” she noted. Sr. Sheila also presented the fact that “392 Congregations and 610 communities” collaborate on the Laudato Sì’ Action Platform. In conclusion, Sr Sheila said, “Thank you for all of the ways you have made the world a better place through your efforts to actualize Laudato Si’. Your work is making a difference.”

Following Sr. Sheila, Sr. Gabriella took the floor to give a report on the UISG sponsored network working against human trafficking, Talitha Kum. This network also “suffered from the impact of the pandemic,” Sr. Gabriella noted. “Those who paid the highest price were the groups who suffer discrimination,” she continued. Due to heightened unemployment of women, new ways of trafficking “put into crisis the models in use since the 90s to counter human trafficking”.

However, the Talitha Kum network has grown in the last three years, meaning that upwards of 2,000 more people were helped during this time. Talitha Kum itself has “reorganized itself at the continental level, creating hubs for formation, networking and communication”. In addition, Talitha Kum in Africa also launched a continental coordination, with 5 linguistic/territorial hubs”, Sr. Gabriella reported.

She also noted that the number of lay people collaborating in the network has also increased. Last 25 November 2021, she explained that “the sisters who are part of the international coordination of Talitha Kum presented a Call to Action in the presence of the Cardinal Secretary of State, Pietro Paroin, ambassadors to the Holy See and various other people who have been involved in their work for a while.” Looking to the future, she foresees involving young people not only as subjects in need of help, but as “ambassadors,” young people working “as protagonists against human trafficking,” to transform “the culture and to promote a language understood by young people”.

Claudia Giampietro then spoke to the assembly regarding the UISG project Care and Protection of Children and Vulnerable Adults launched since the last plenary assembly. This project took inspiration from the February 2019 Vatican Meeting on the Protection of Minors, in which members of the UISG took part. Beginning in 2020, this project organized a series of webinars with the Pontifical Commission for the Protection of Minors. This gave rise to the development of a network of delegates which now numbers about 250 people. The Vatican itself, Claudia Giampietro said, now consults the UISG not only on the sexual abuse of children and vulnerable adults, but on other topics of safeguarding as well. They have helped religious institutes formulate protocol or guidelines on protection, and are promoting the appointment of a delegate in every institute. Together with the USG and the Pontifical Commission for the Protection of Minors, a book providing guidelines and information on the topic has been published in Italian and will be available in other languages.

Catholic Care for Children International (CCCI) is another program, initiated by the UISG in the last three years, making a point of the Document on Human Fraternity concrete: “The protection of the fundamental rights of children to grow up in a family environment, to receive nutrition, education and support, are duties of the family and society.”

The roots of this program go back to a joint meeting with the USG in 2019 called Sowing Hope for Children in our Care, looking at a charism of care in view of the “risks associated with residential care and the benefits of family and community-based care for children,” project coordinator Sr. Mary Niluka Perera explained. “A family for every child”, is the goal of the program, she said. The methodology used in the past needs to be changed since 80% of children in orphanages around the world have a living parent or relative, institutions do not provide the best care for children, and children are most likely to thrive in family environments, Sr. Niluka said. CCCI is a charism-driven project that seeks to “ensure children grow up in safe, loving families or in family-like environments”. 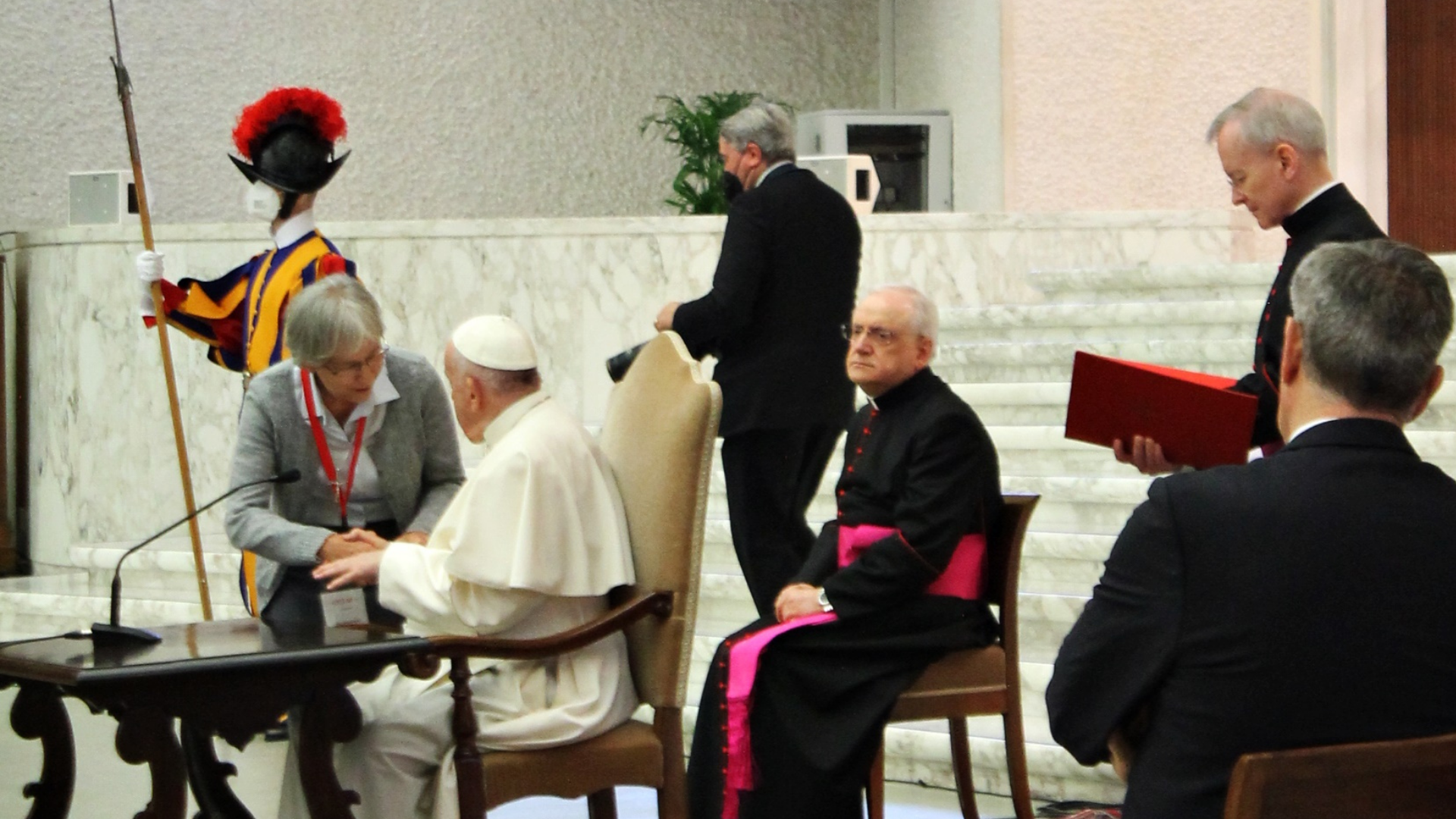 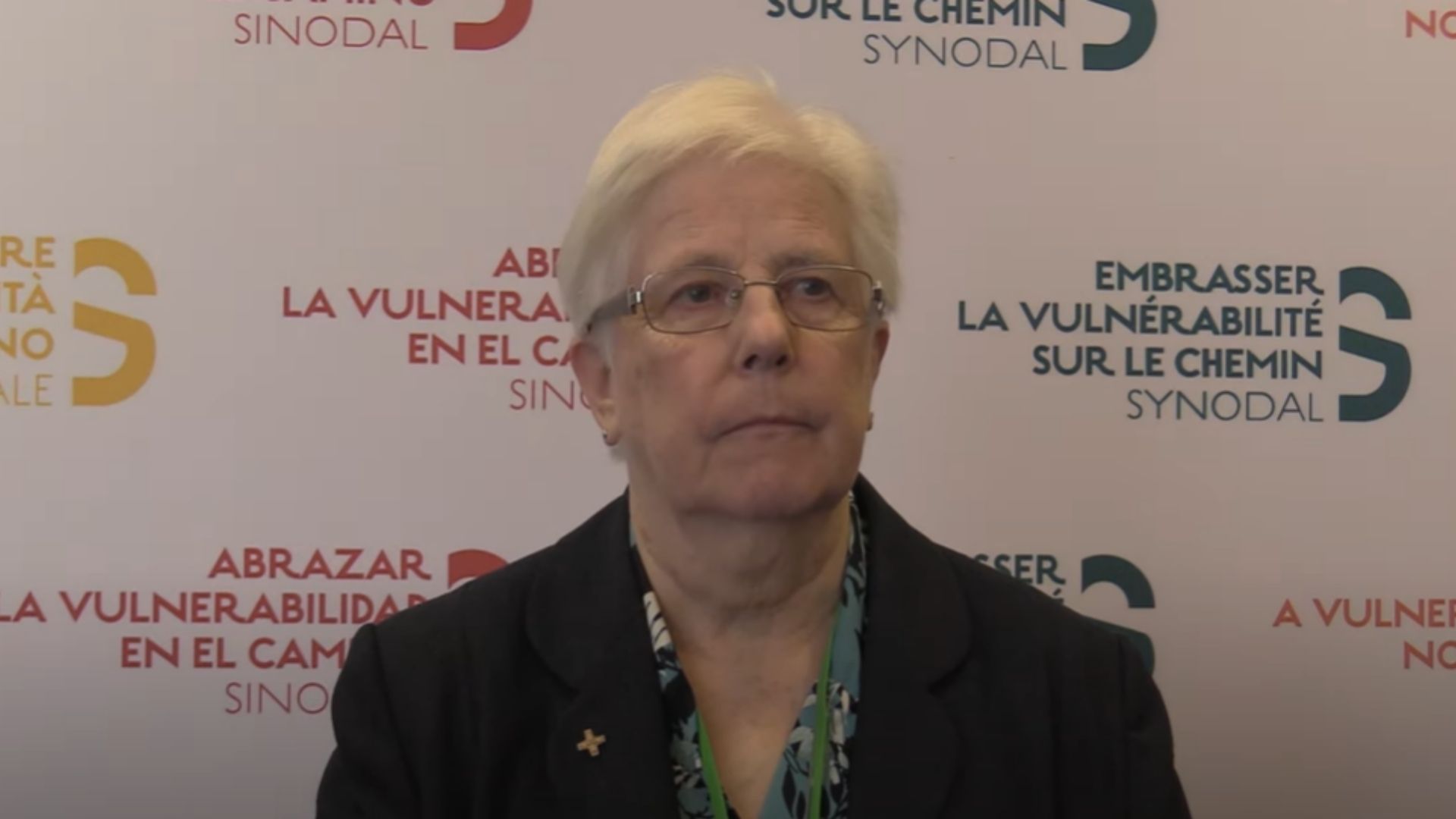 News Sunday 08 May 2022 Message from the UISG Plenary Read 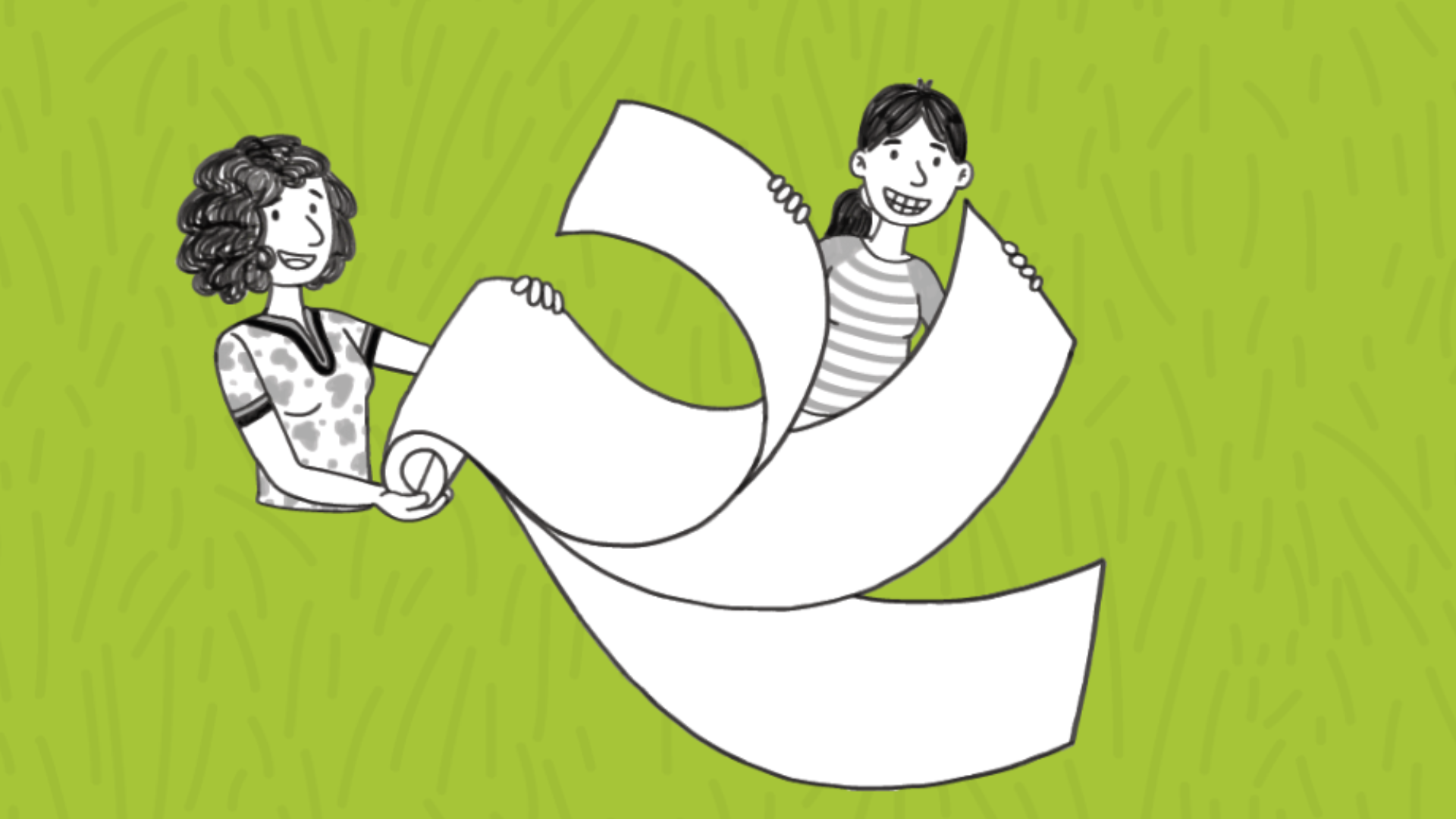 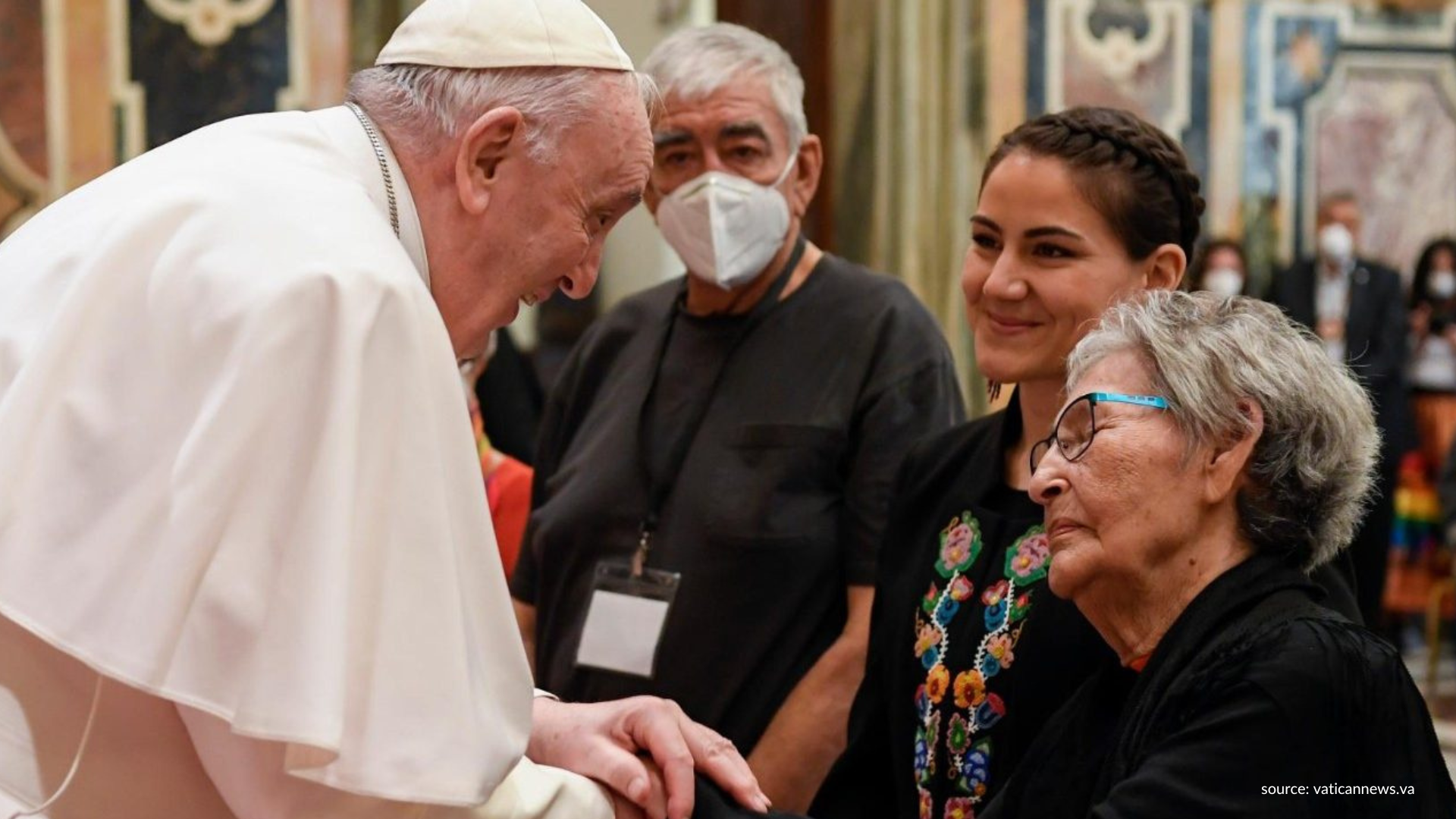