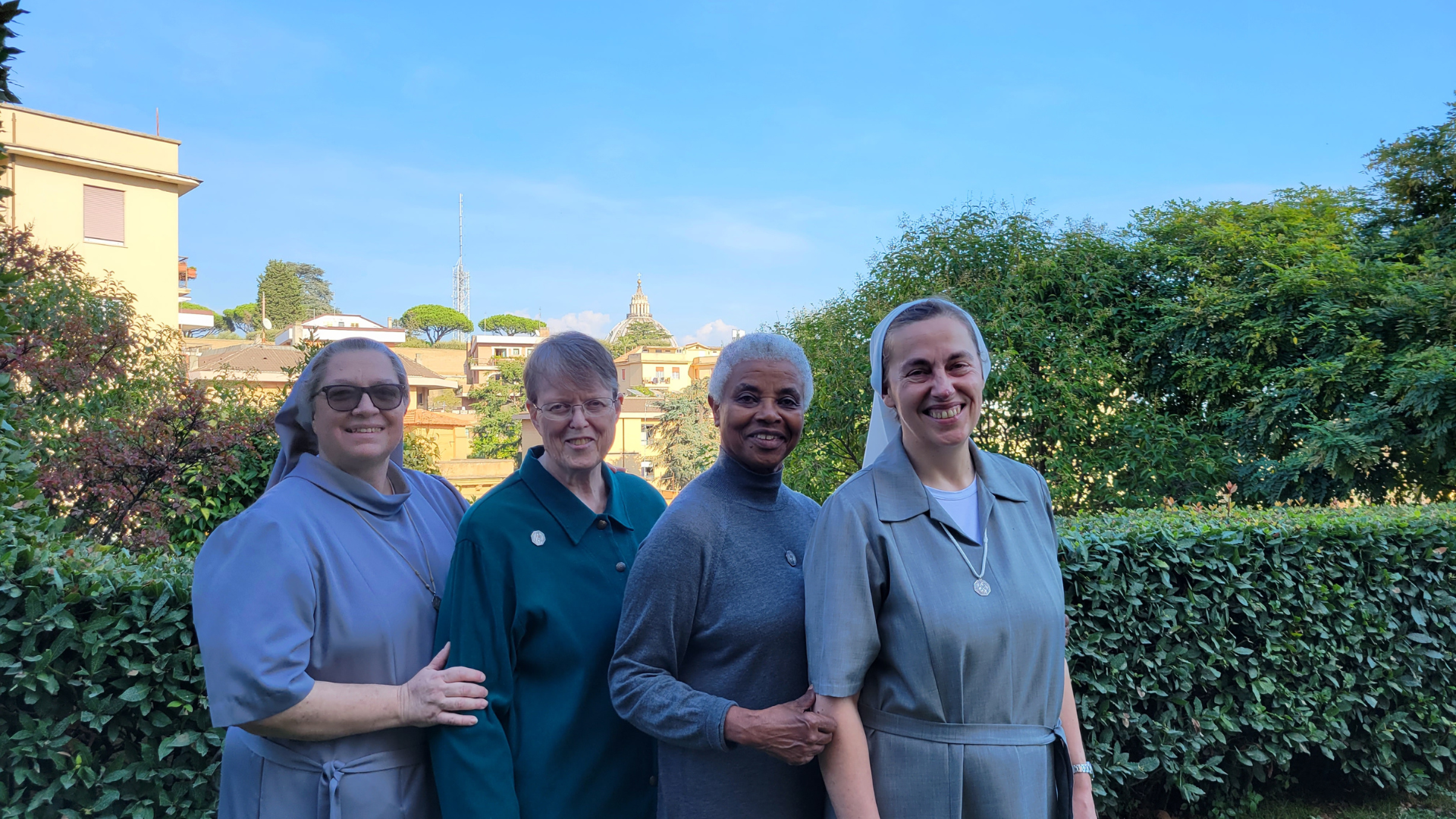 The new Leadership team of the Sisters of the Sorrowful Mother will start their term on February 2, 2023.

From right to left: 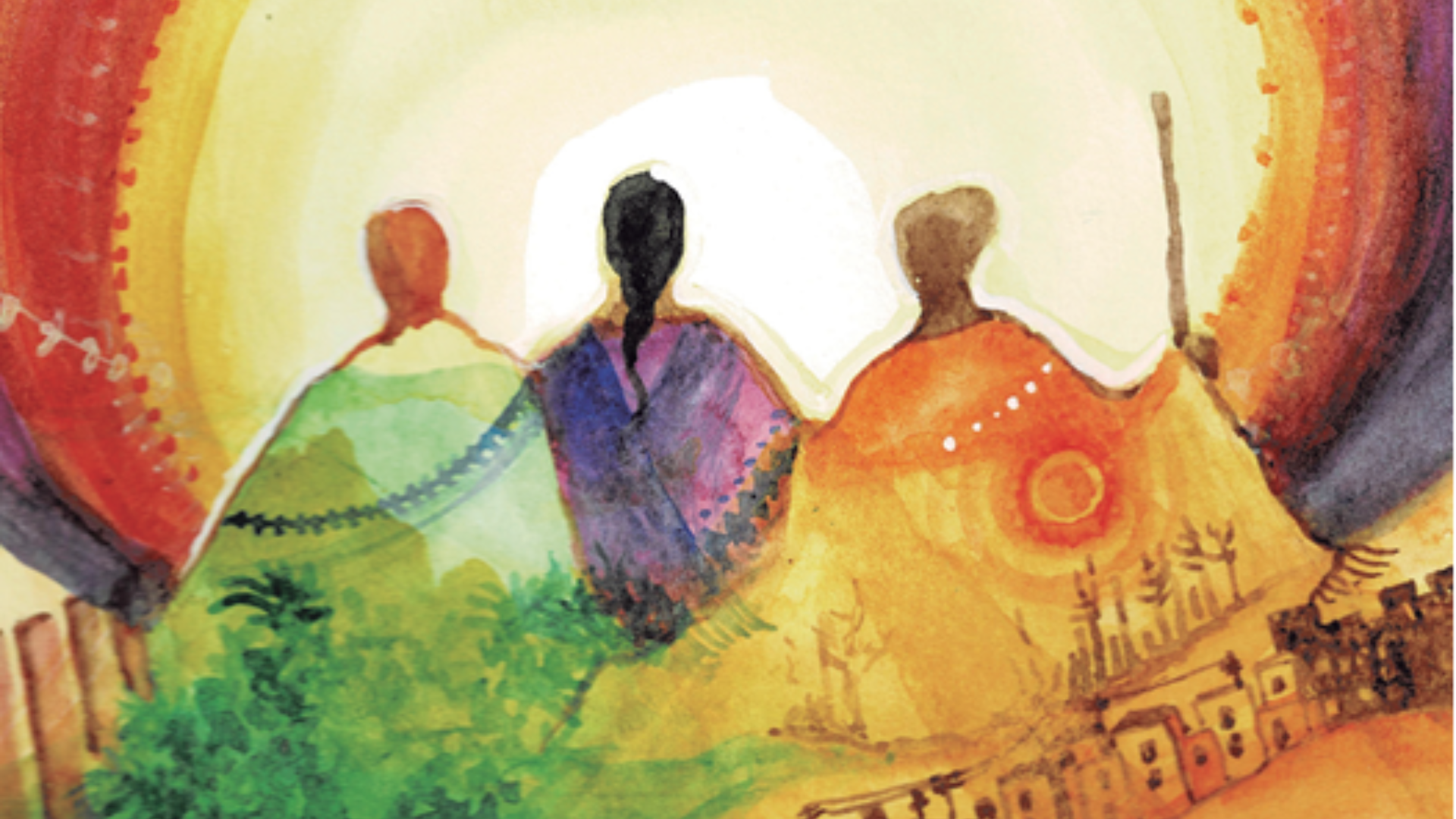 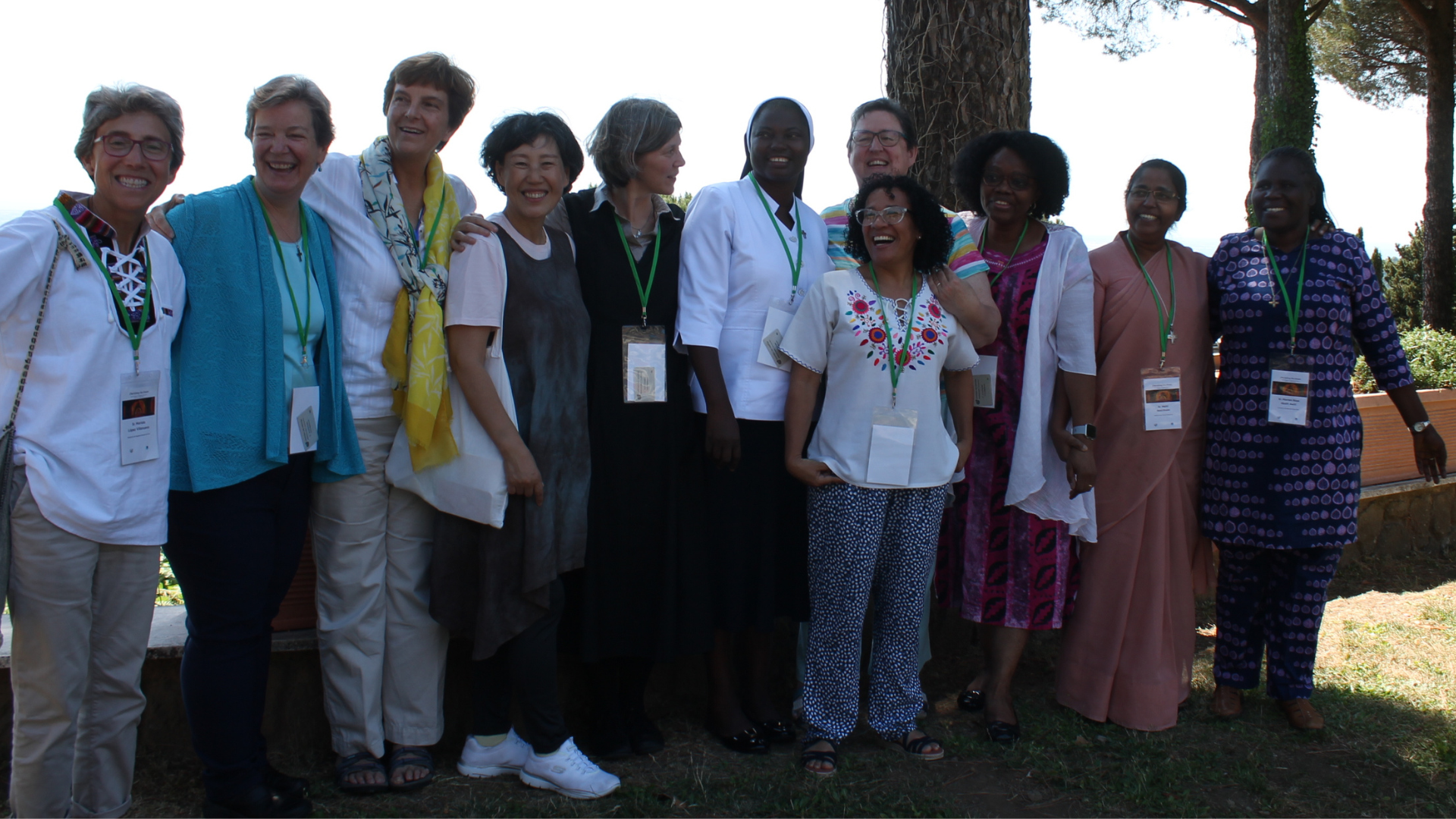