Press Release issued one month before the Global Event promoted by Economy of Francesco, in Assisi from 22 to 24 September, which will be attended by the Holy Father.

UISG will sponsor five Religious sisters to participate in this event. They are from different countries and all of them have an expertise in the economic field.

Not only young people, but also teenagers will be among the participants in  the next global face-to-face event of The Economy of Francesco (EoF), where this new global community will sign a Pact with the Holy Father for a new economy next September 24, at the end of the three-day event scheduled from September 22-24, 2022 in the Seraphic  City (Assisi, Italy). The community, which in these three years has not stopped meeting and working online, is also composed of about twenty young teenagers from different countries, including Ralyn Satidtanasarn known by the nickname of Lilly, a very young integral ecology activist from Thailand who has been fighting against the use of plastic for years.

Although most of the teenagers are Italian (they come from Collegio San Carlo in Milan, Istituto Maria Ausiliatrice in Lecco and the Ragazzi Mondo Unito and Nomadelfia, among others), there are also young people from: Syria, Vietnam, Thailand, Slovakia and Brazil.

All are between 13 and 17 years old. Boys and girls involved in sustainable development initiatives such as #ZeroHunger and in issues of integral ecology and the fight against climate change. A young Brazilian girl will also be present, involved in the Pacar School project (Pacar School) born within EoF. 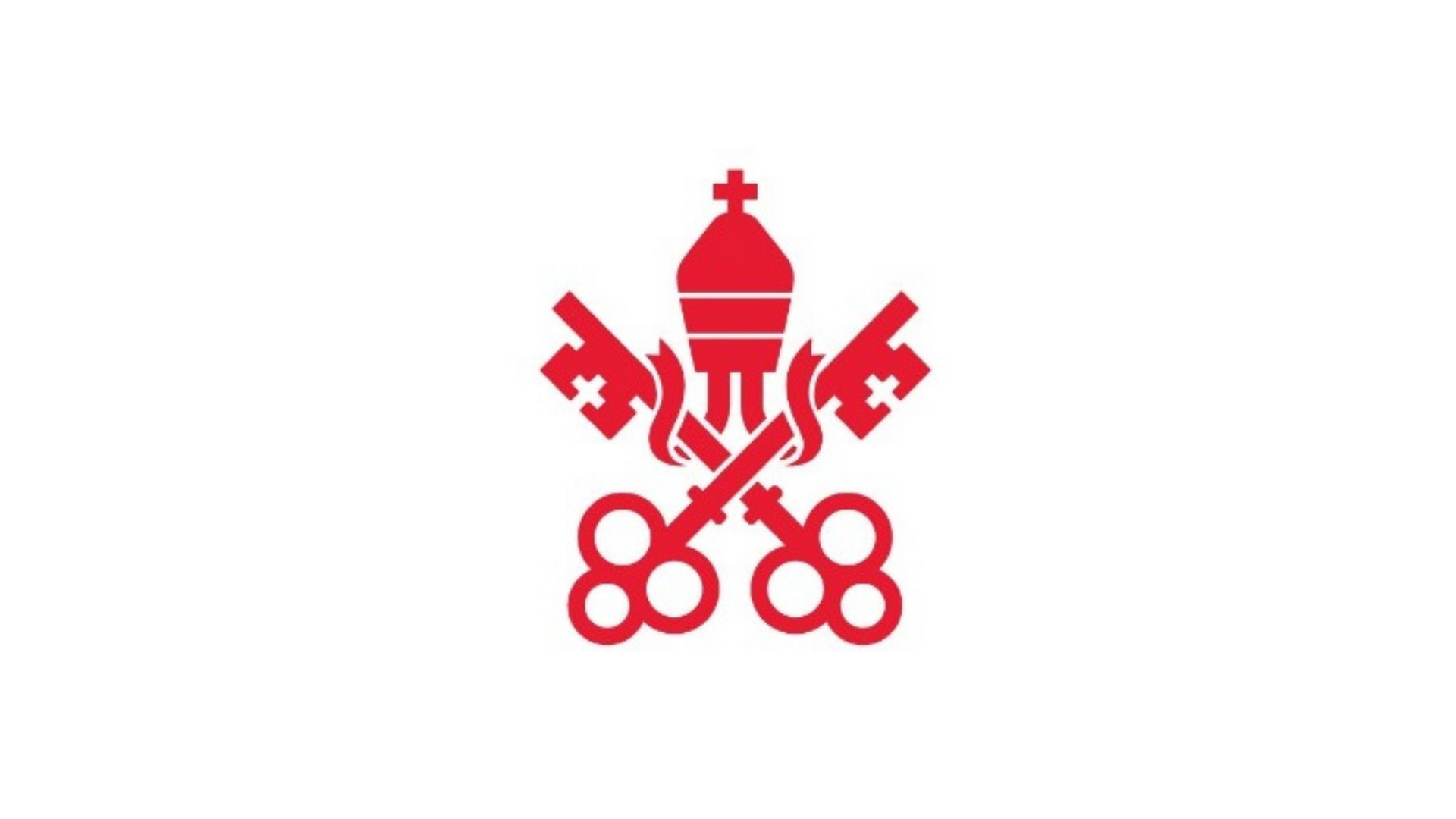 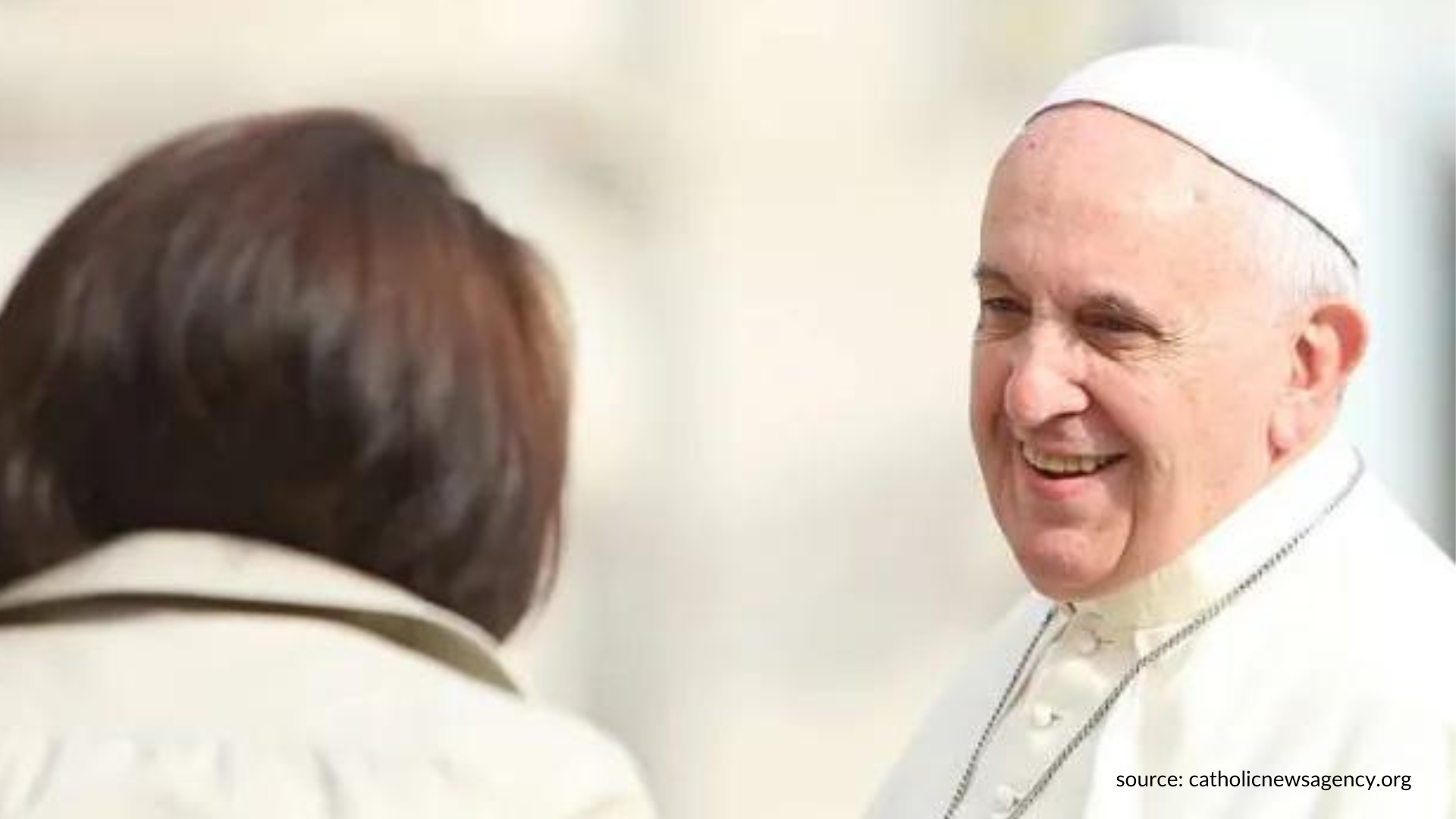 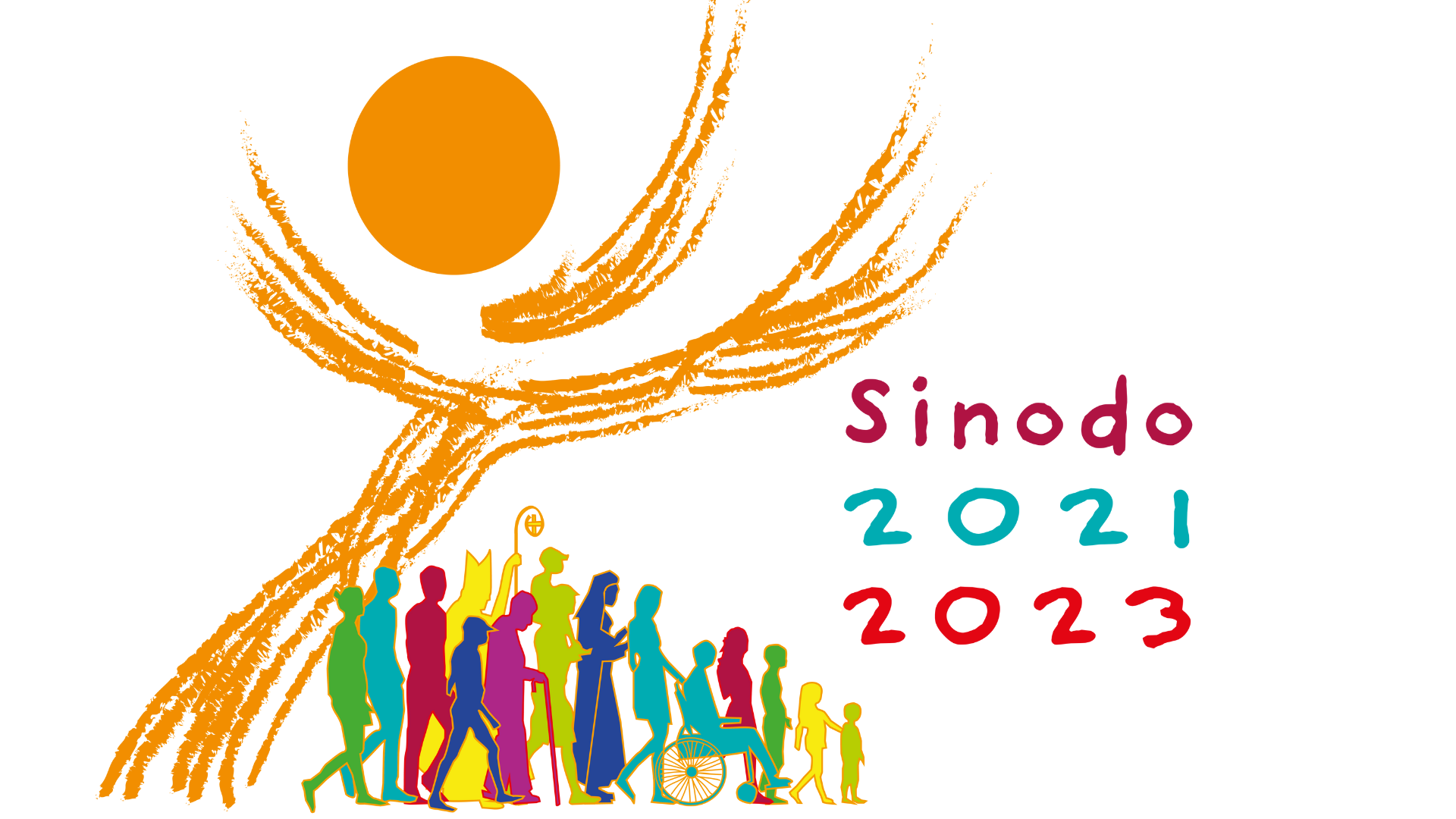 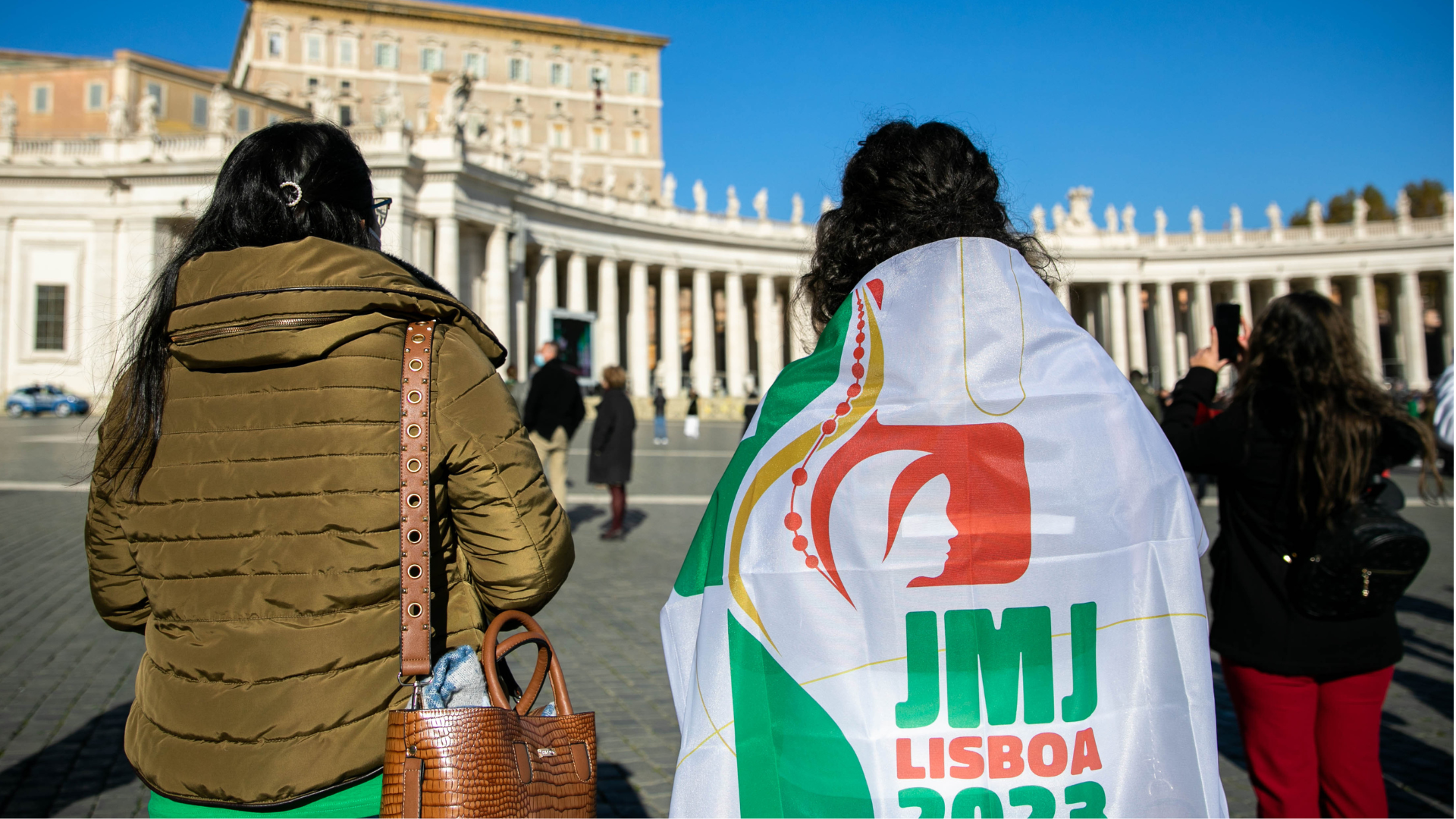