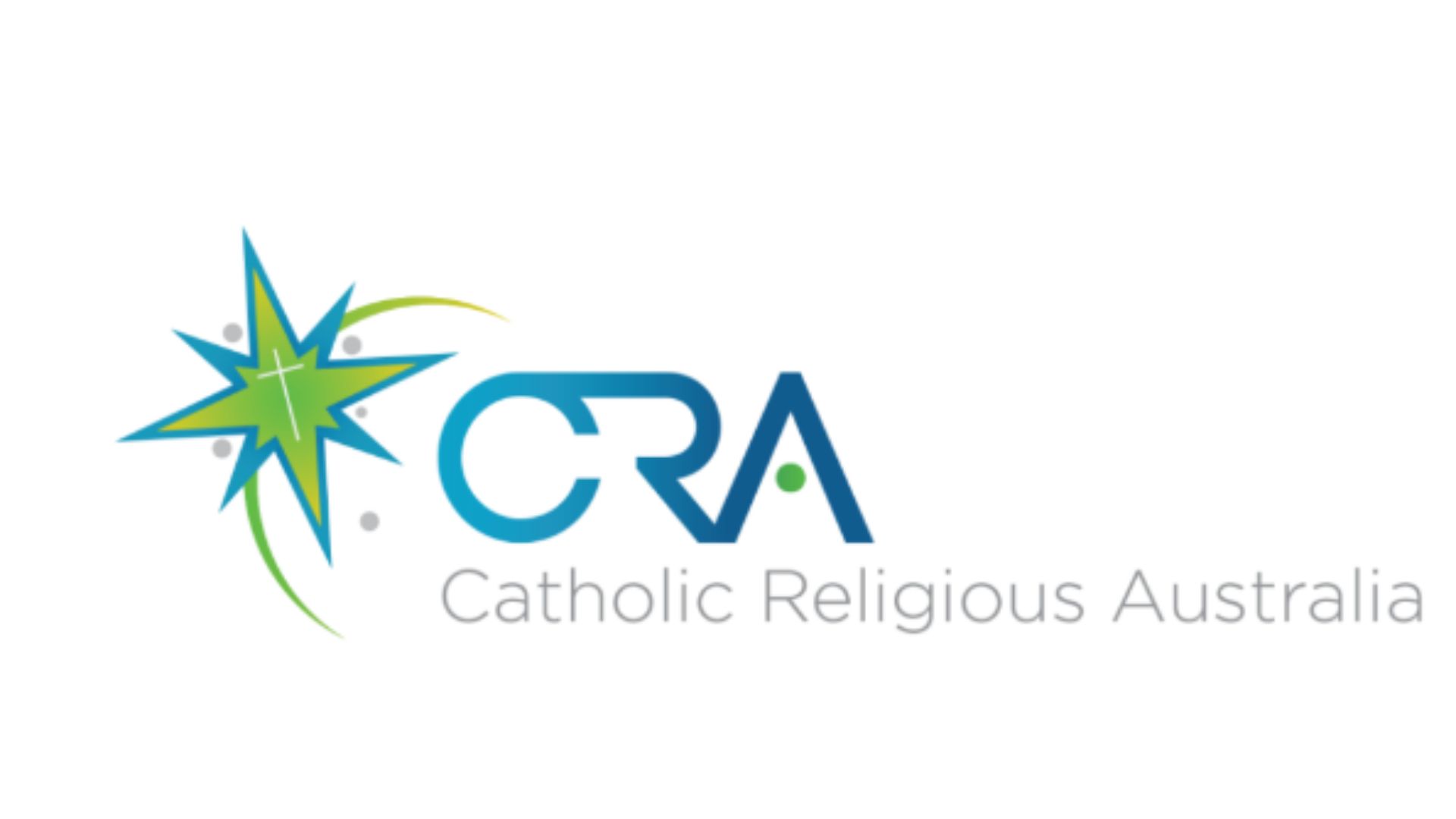 On Monday, 14 February 2022, the CRA Executive team was elected; it comprises the President and two Council Members, as follows:

New members were also elected to the CRA Council and come from small and large congregations across the country, they are as follows:

"Inspired by the theme of the National Assembly in 2021, ‘Embracing Mission – Interculturality and Prophetic Leadership’, Council will focus on Catholic leadership in religious life within a Church and society comprised of diverse people, exploring interculturality in the service of mission."