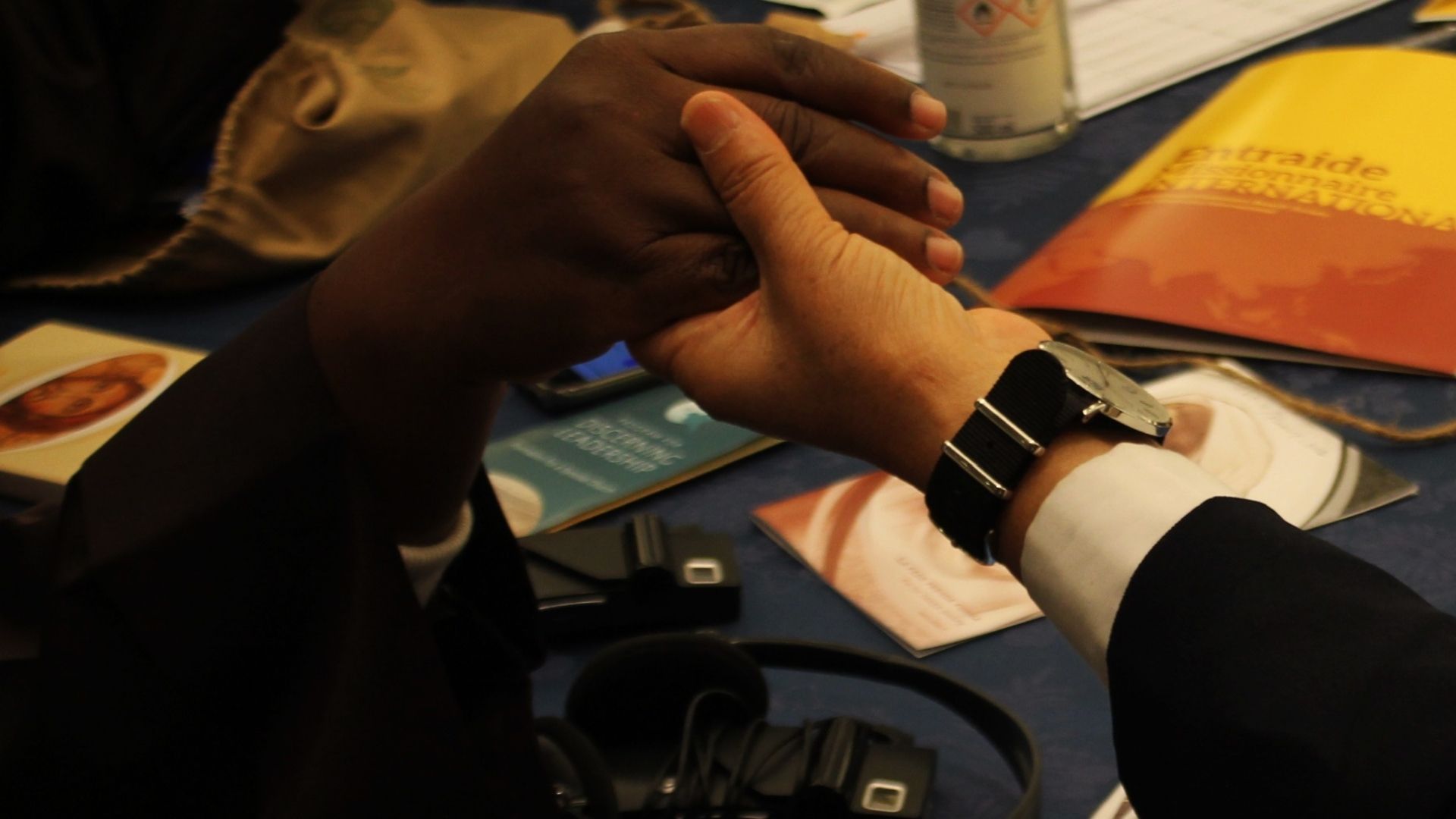 UISG Plenary: Called to be transformed

UISG Plenary: Called to be transformed

Morning prayer on Friday continued to develop the icon of Elizabeth and Mary who represent the old and the new, youth and old age, yet both allowing the salvation from on high to touch them and the world.

They are a mirror of religious life with older and younger members, called to walk together. Those who are older contribute their wisdom to the younger members; those who are younger are called to offer their enthusiasm. This is how we may “be blessings for each other today”. The prayer concluded with the Our Father prayed in various languages and the sisters then lifted up their voices in song, singing the blessing God gave Moses to bless his people (Nm. 6:24-26).

During the Open Forum, one Superior General reported that the other sisters at her table are now convinced that congregations working together instead of one their own is necessary.
Another reflected on the transformation necessary from “being consumed” in things to do, but in how women religious are present for mission, being “proclaimers of the Good News”.
The sisters on her table remarked that the term “superiority” needs to be changed to “synodality.” A third repeated a request that came out previously regarding a concrete declaration promoting peace, and echoed the words of Pope Francis on Thursday that it is hard to speak about peace when people need so many other things.

Another expressed that being women religious is already an insertion in a synodal movement since our communities are made up of members of various ages, ethnic groups, backgrounds and countries. Being open to new ways of leadership was the topic of conversation at another table. Another table observed that all the sisters present, representing so many realities in the world, form one family, and asked the question whether religious life is still relevant in the same world we represent. There were some sisters who acknowledged prevailing models of patriarchy that sometimes present problems at the local level. Others expressed gratitude not only for the reflections provided, but also for the possibility of meeting other Superiors General.

Several expressed how much energy, creativity and vision they received and look forward to going back to share what they received with their congregations. After lunch, the constellations had the opportunity to present the results of the conversations they had just before lunch. Some themes that came up are:

Sr. Gemma Simmonds and Sr Maria Cimpermann provided feedback regarding the responses received from various Congregations in response to the Synod on Synodality.
They affirmed that all four team members (two from UISG and two from USG) read each report received over a period of five days. Sr. Mary commented that many of them themes that are present in the reports also came up in the Plenary Assembly. These voices, Sr. Gemma, reflected the cultures and places from which they originated.

Regarding the active participation of the laity in the charisms of Institutes, Sr. Gemma mentioned that the reports indicated that laity of various Christian belief, non-Christian belief, and no belief are also involved in the work that religious institutes carry out. The role of women in the Church and the way women religious are treated also surfaced in the reports. A lament was expressed regarding the fact that the call Vatican II made to become a synodal Church was not enacted, or has regressed.

Men and women religious believe God’s dream for the Church is: a circular Church instead of hierarchical, a clergy at the service of others, a poor Church at the service of the poor, acknowledging the need of healing in the Church. A need for increased knowledge came up, and the possibility of including lay people in ministries with women religious since they are lay people too. Inter-congregational collaboration, and collaboration with bishops and clergy was also offered as a growth in a synodal dimension.

This would require changes in canon law and structural models that no longer respond to today’s situations. It was also acknowledged that while some sisters have the courage to speak up in the face of oppression, many still do not dare to speak up due to the negative consequences they would suffer. Running throughout the responses was the affirmation of the charism of religious life as necessary in the life of the Church.

Prior to the concluding liturgy celebrated by Jesuit Father Arturo Sosa, President of USG, Sr Jolanta said, “we conclude this assembly enlightened and strengthened”, and she thanked all those present who helped in any way. During the offertory, the sisters reaffirmed their commitment “to live vulnerable synodality through service as leaders, animating it within the community, together with the people of God.” 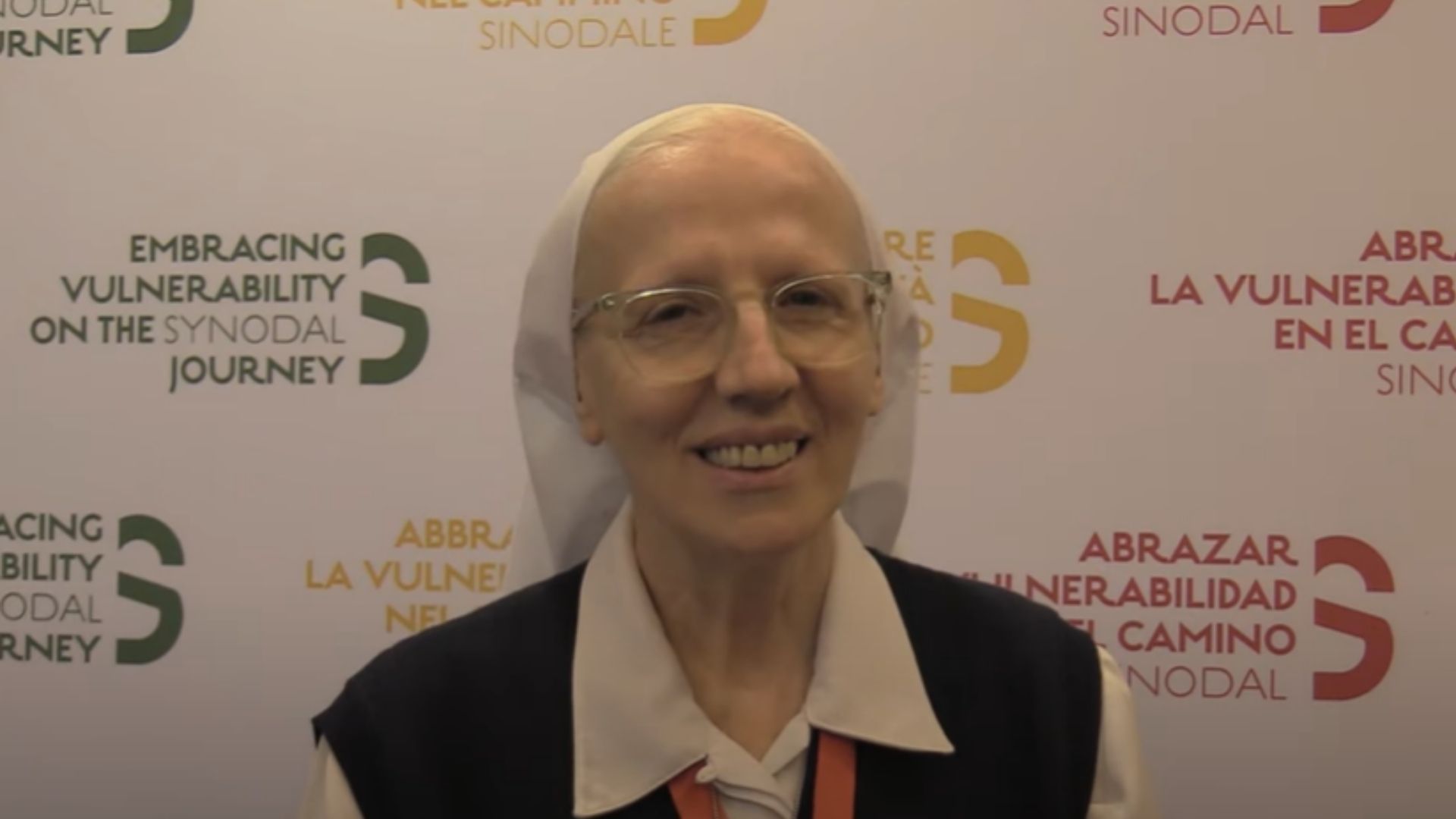 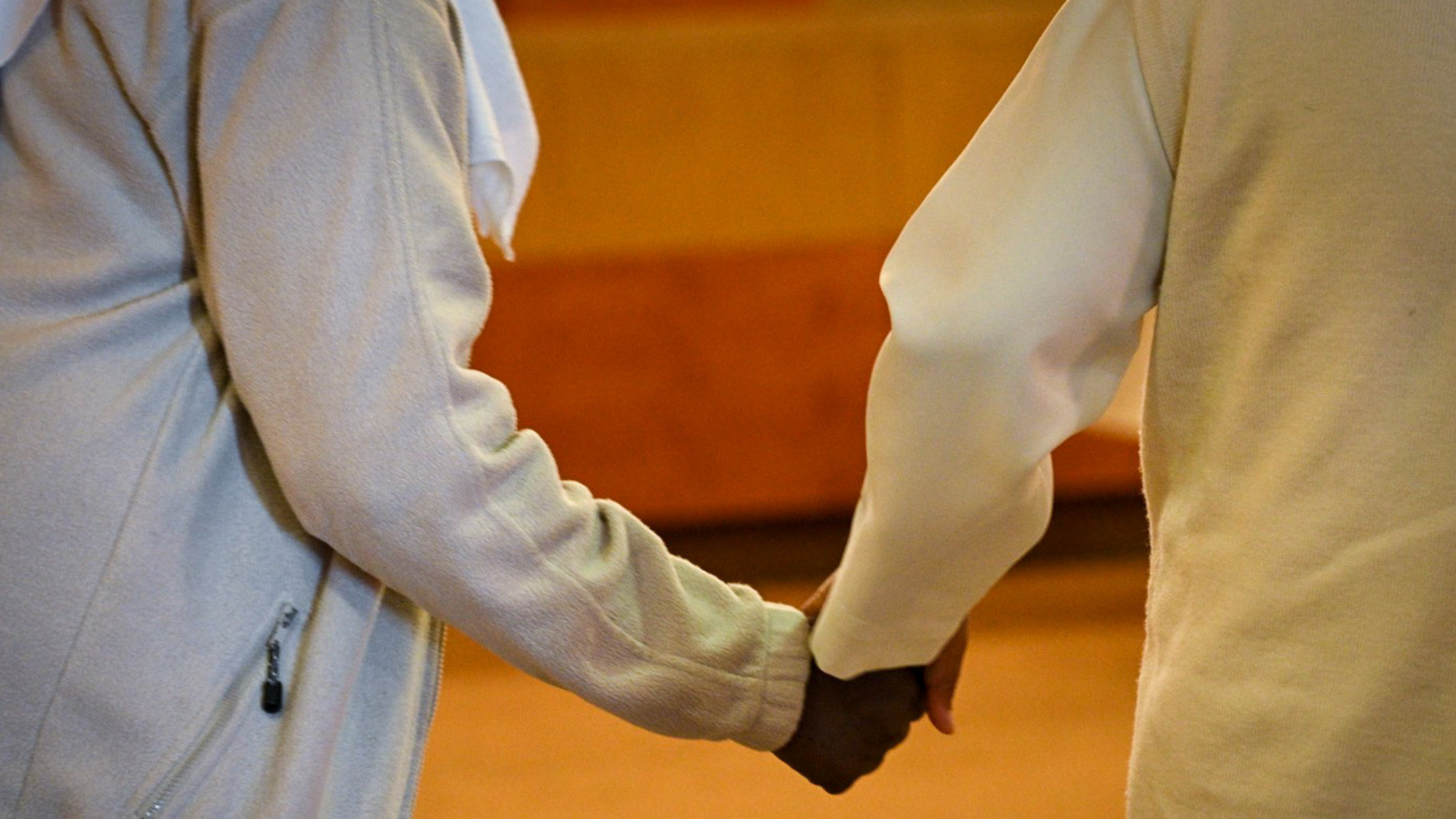 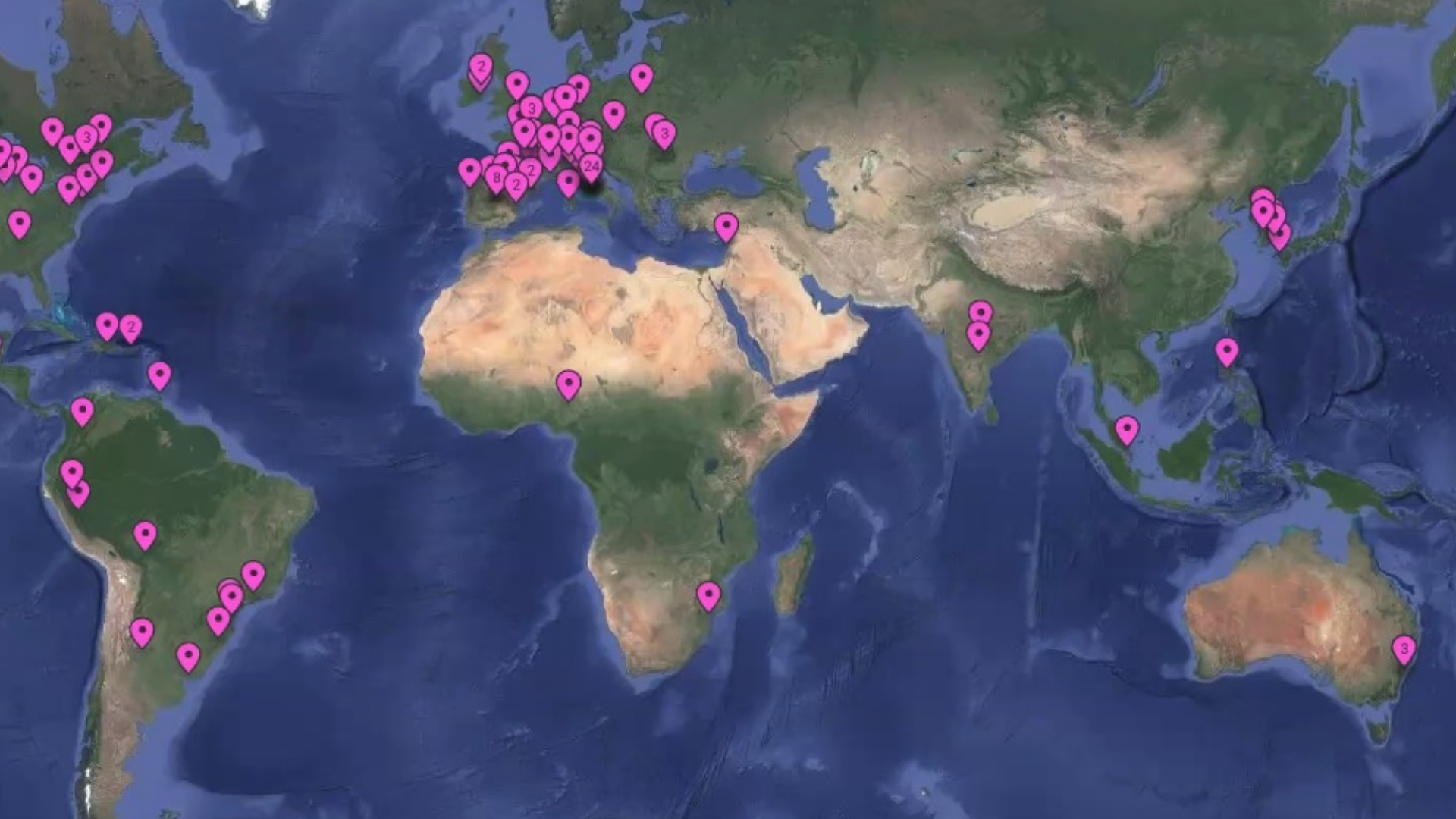 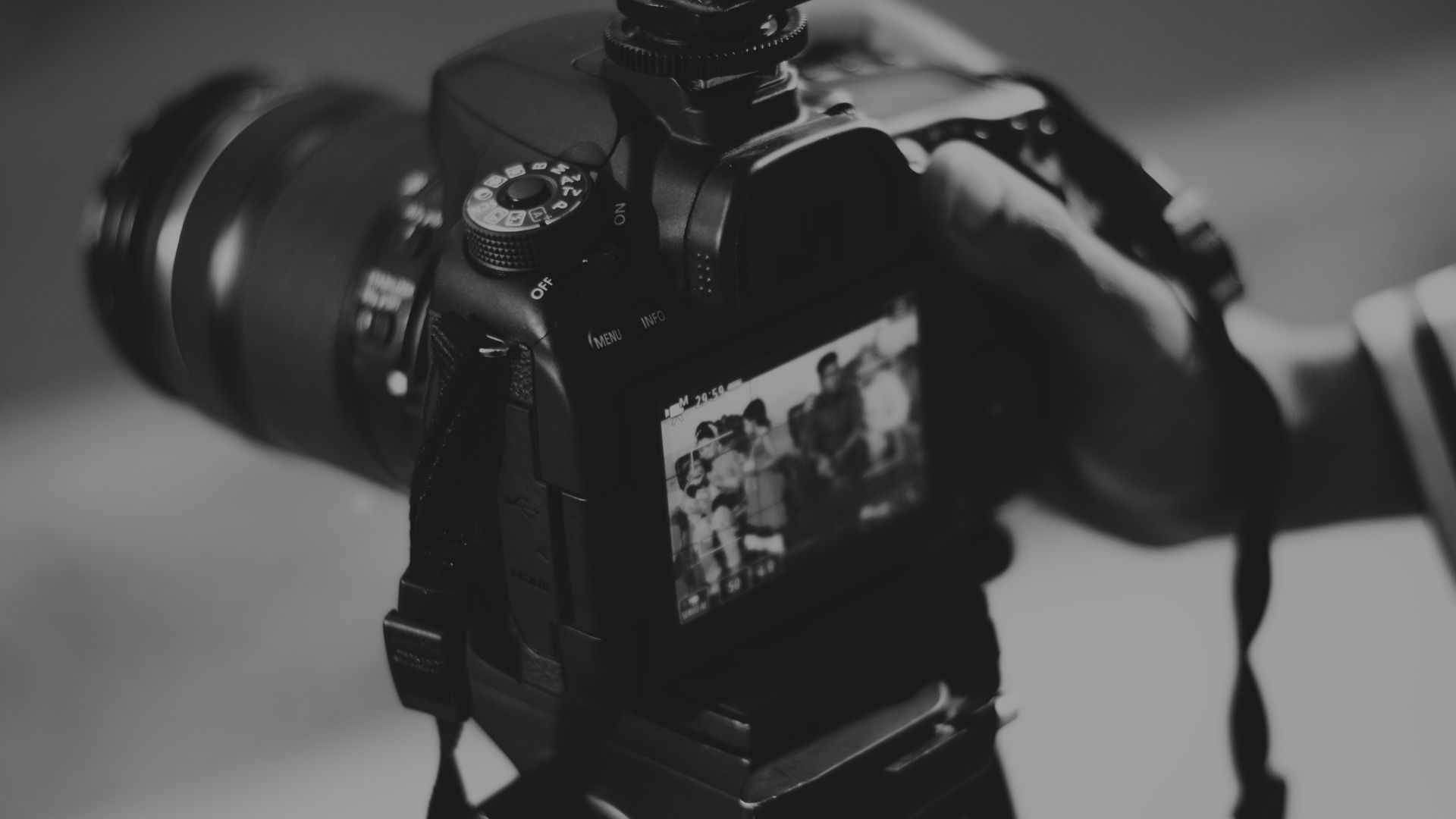